Andrey Kozyrev was a prominent Russian politician during the dissolution of the Soviet Union and was appointed the first Foreign Minister of the new Russia, a position he held from 1991-96.  He is an insightful speaker covering topics such as Russian and East European politics, globalisation and international relations.

In 1968, Andrey joined the former USSR’s Ministry of Foreign Affairs, and worked in several posts before becoming the ambassador in 1990.  He was in this role during the 1991 coup against Yeltsin and took part in the historical December 1991 meeting of leaders from Russia, Ukraine and Belarus where the decision was taken to peacefully dissolve the Soviet Union.

As Russia’s Foreign Minister, Andrey was known for pursuing cooperation with the other former-Soviet states, forging partnerships with the US and the West, and prioritising positive relations with neighbours China, South Korea and Japan.  By 1995 Russia was returning to conservatism and he began to receive criticism for his “pro-Western” policies.  He represented Russian city Murmansk for for years in Russian parliament, and resigned from politics in 1999.

In addition to his vast political career, Andrey has also had a vast and successful career in business. He is Chairman of several boards, including 11 Invest, ITB Bank and Orange Russia.

Andrey completed a PhD in History at the Moscow State Institute of International Relations.  He has an Honorary degree from Columbia University, which was awarded in 1996.  He speaks fluent English and Russian. 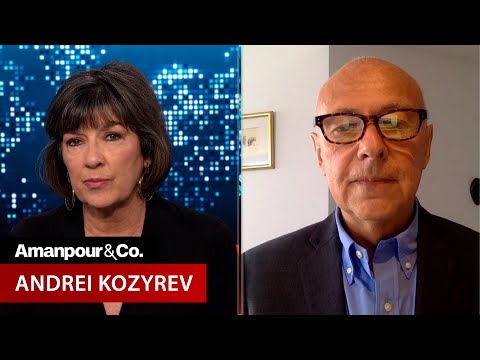 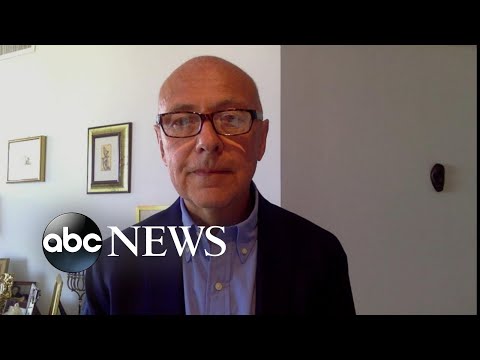