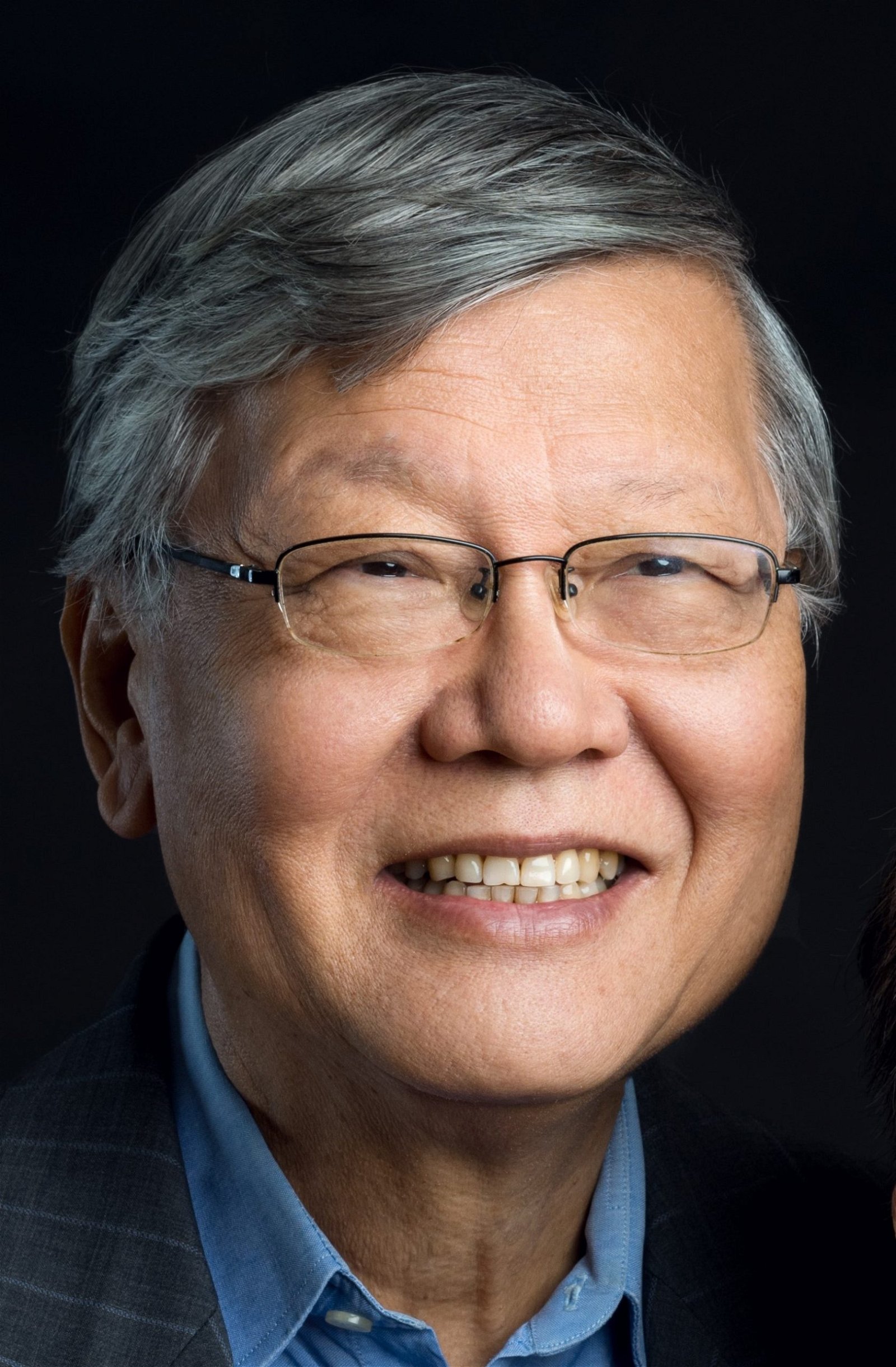 Andrew Sheng is a former central banker and financial regulator in Asia and a commentator on global finance. He is Pro-Chancellor of Bristol University and Distinguished Fellow, Asia Global Institute, University of Hong Kong, as well as Chairman, George Town Institute of Open and Advanced Studies, Wawasan Open University, Malaysia.

Andrew served as Chairman of the Securities and Futures Commission of Hong Kong from 1998 to 2005, having previously been a central banker with the Hong Kong Monetary Authority and Bank Negara Malaysia. He also worked with the World Bank from 1989 to 1993. From 2003 to 2005, he chaired the Technical Committee of the International Organisation of Securities Commissions (IOSCO). He was a Board Member of Khazanah Nasional Berhad, the sovereign wealth fund of Malaysia.

He is author of “From Asian to Global Financial Crisis: An Asian Regulator’s View of Unfettered Finance in the 1990s and 2000s” (2009), and co-editor (with Ng Chow Soon) of the book, “Bringing Shadow Banking into the Light: Opportunity for Financial Reform in China” (2015).

He writes regularly on international finance and monetary economics, financial regulation and global governance for Project Syndicate, AsiaNewsNet and leading economic magazines and newspapers in China and Asia. In April 2013, Andrew was named by Time magazine as one of the 100 most influential people in the world. He also appeared in the Oscar-winning film “Inside Job” in 2011. 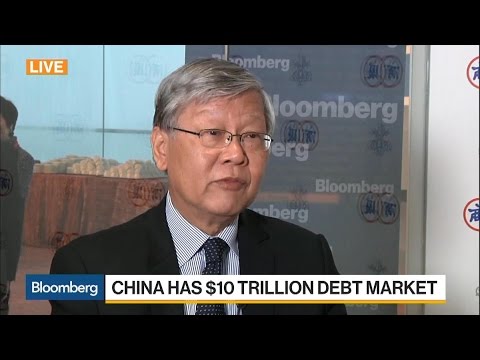 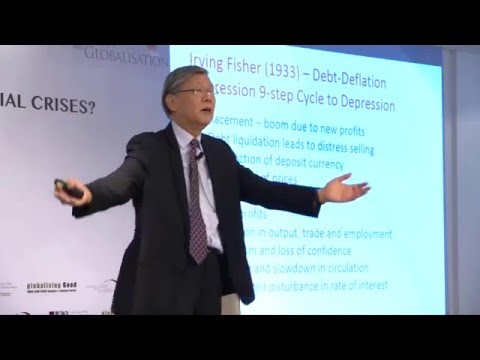 What have (and haven't) we learned from financial crises? 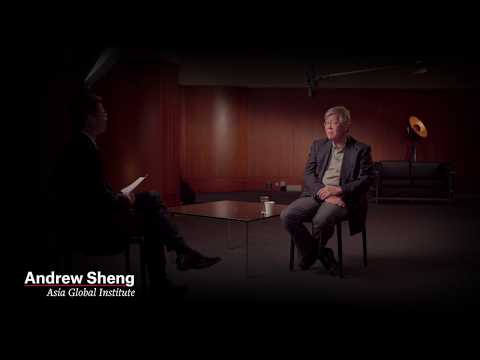 Making Sense of Globalization in the 21st Century 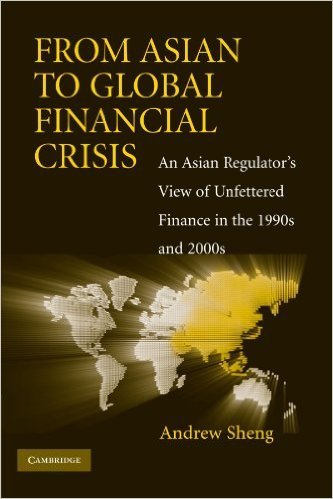 From Asian to Global Financial Crisis: An Asian Regulator's View of Unfettered Finance in the 1990s and 2000s

Interested in booking Andrew Sheng to speak at an event? Please provide your details and we’ll get in touch within 24 hours.