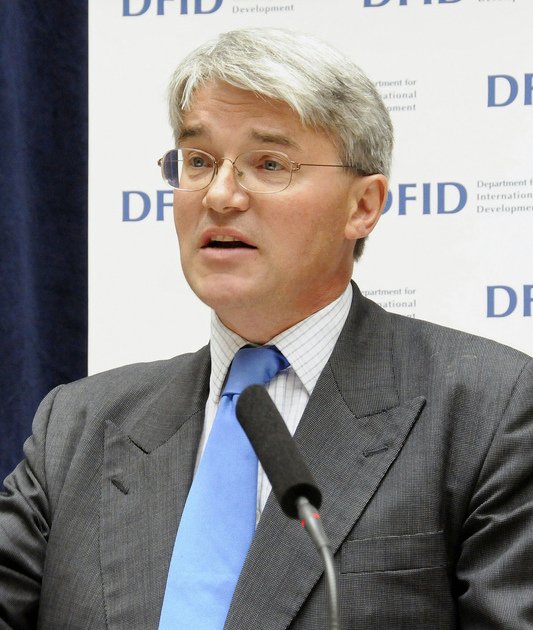 Andrew Mitchell is a leading British politician, former cabinet member and keynote speaker on international development, government and UK politics. He is best known for his leadership of the UK’s Department for International Development (DfID), and is an internationally respected expert on the challenges facing global development and the fight against poverty.

He served in Prime Minister David Cameron’s Government as Government Chief Whip in 2012, and as Secretary of State for International Development from 2010-12.

Andrew is the author of “Beyond A Fringe: Tales from a reformed Establishment lackey” (2021), in which he provides a candid account of his experiences working within the British Establishment, sharing hilarious and tragic tales from the parliamentary jungle and revealing the dark arts of government Whips. He has received widespread praise for the book, which has been called a “highly engaging memoir” (The Guardian), a “wonderfully funny book” (The Telegraph) and “a brilliant read” (Jess Phillips Labour MP).

Prior to serving in David Cameron’s Government, Andrew served as Shadow Secretary of State for International Development (2005-10), Shadow Home Office Minister (2004), and Shadow Economic Affairs Minister (2003). He worked in the Whips’ Office in Prime Minister John Major’s Government, including during the notorious Maastricht debates, was Minister for Social Security and Vice-Chairman of the Conservative Party (1992-1993).

Before going into politics, Andrew was an officer in the 1st Royal Tank Regiment (1975) alongside UN military forces in Cyprus. He also worked for the investment bank Lazard, where he sat on the London, Indian & Asian boards.

He is a Freeman of the City of London, has worked as a Senior Strategy Advisor for Accenture and is a trustee on the board of International Inspiration – the post 2012 London Olympic legacy charity. In addition to this, he was elected President of the Cambridge Union in 1978.

Andrew has been MP for Sutton Coldfield since 2001; he is very active in addressing issues of local development and a fierce defender of his constituents. Prior to this, he was the MP for Gedling from 1987-97.

He lives in the Midlands with his wife, Sharon, and their two daughters. 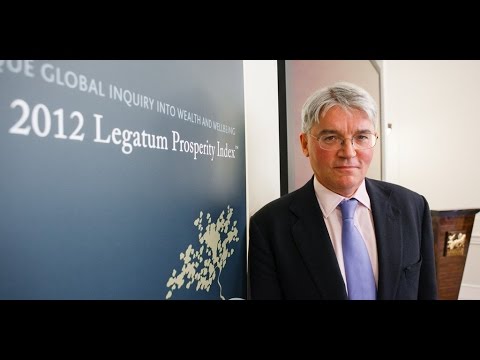 Why Aid Really Matters In An Age of Austerity (2013) 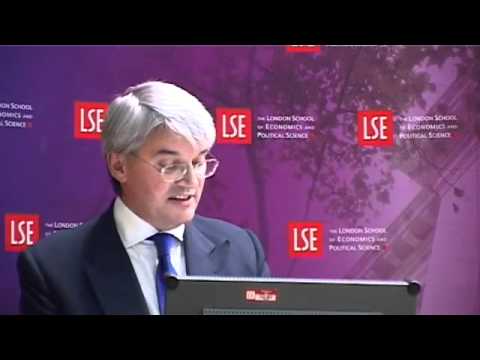 Beyond A Fringe: Tales from a reformed Establishment lackey