Andrew Marr is a highly regarded political journalist and speaker on international affairs.   Until December 2021 he was the host of weekly BBC programme ‘The Andrew Marr Show’, and Radio 4’s ‘Start the Week’.

Andrew has edited a national newspaper, led the BBC’s political coverage and presented documentaries about political, economic and cultural history. He is also a prolific author, writing books to accompany his TV documentaries, delving into painting and drawing, and penning political thrillers.

He now presents his on programmes on radio stations LBC and Classic FM as well as a podcast for station owners Global.

Andrew began his journalistic career in print as a trainee and junior business reporter for The Scotsman. In 1984 he moved to London as first Parliamentary and then Political Correspondent before joining The Independent for its 1986 launch.

After a short first spell with The Independent Andrew joined The Economist contributing to its weekly political column before becoming its Political Editor in 1986. In 1992 Andrew returned to The Independent as Political Editor and became the paper’s Editor in 1996. From 1998 Andrew wrote columns for the Daily Express and The Observer and began his BBC career presenting a three-part series ‘The day Britain Died’ in early 2000.

In May 2000 Andrew was appointed BBC Political Editor, a role he held until after the 2005 general election after which he began presenting the BBC’s flagship Sunday morning political programme Sunday AM subsequently renamed The Andrew Marr Show.

First published in 1992 “The battle for Scotland” provides the historical backdrop to his homeland’s sense of identity and political will. Updated in 2013 shortly before the Scottish independence referendum.

‘The Day Britain Died’ was published in 2000 to coincide with Andrew’s BBC series of the same name examining British identity and its future.

In ‘My trade: A Short History of British Journalism’ Andrew gives an inside account of how newsrooms and the people who staff them work. Published in 2004.

‘A History of Modern Britain’ charts the battle between idealisms and the triumph of consumerism and celebrity in 21st century Britain. Published in 2007.

‘The Making of Modern Britain: From Queen Victoria to VE Day’ published in 2009 examines the turbulent times from the death of the Empress of India to the conclusion of the Second World War.

‘A History of the World’ published in 2012 is Andrew’s global journey through human history.

‘The Diamond Queen: Elizabeth II and Her People’ first [published in 2011 chronicles Her Majesty’s pivotal role as head of state for six decades. Andrew revised and updated the book in 2022 to mark the Queen’s platinum jubilee under the title ‘The Diamond Queen: The Last Great Monarch?’

“A Short Book about Drawing’ (2013) and ‘A short Book About Painting’ (2017) reveal Andrew’s delight in his creative endeavours.

In 2014 Andrew has his first novel published. ‘Head of State’ is a political thriller set against the backdrop of a finely balanced referendum on Europe.

‘Children of the Master’ published in 2015 deals in intrigue and betrayal at the Palace of Westminster in a novel rather than a news report.

We British: The Poetry of a People’ combines famous and little known poetry to build a picture of who the British are and who they have been. Published in 2015.

Elizabethans: A history of How Modern Britain Was Forged’ examines how the country has changed in the age of the second Elizabeth and the personalities who helped shape our culture. Published in 2020.

What the Papers Say Awards and British Press Awards Columnist of the Year in 1995.

Andrew was awarded an Honorary Doctorate from Staffordshire University in 2009. 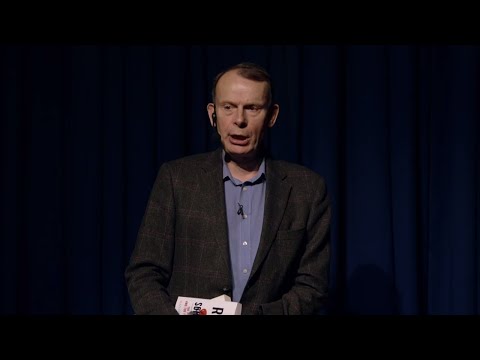