Andrew MacLeod is CEO and Chair of Griffin Law (UK) as well as Non-Executive Director for companies across the UK, Middle East and Australia. He is also a visiting Professor at Kings College London, a Council Member at Keele University and a Vice Chancellor’s Distinguished Fellow at Deakin University.

With a strong understanding of the ever changing political landscape, Andrew’s career spans across profit, not-for-profit, military and academic paradigms.

Throughout his career he has held prominent positions in sustainable investing (Cornerstone Capital, Sendry), award-winning professional services practices (Griffin Law) and critical environment advice (Burnham Global, Consilium Strategies and Risk Advisory Group). Not-for-profit has always been a feature in his career and he has been involved in vast humanitarian response operations including for the UN’s Emergency Coordination Centre in Pakistan and for the International Committee of the Red Cross. Andrew co-founded an anti-child-abuse charity called Hear Their Cries.

As a public speaker and coach, Andrew has been featured on TV networks internationally including BBC World and CNN. 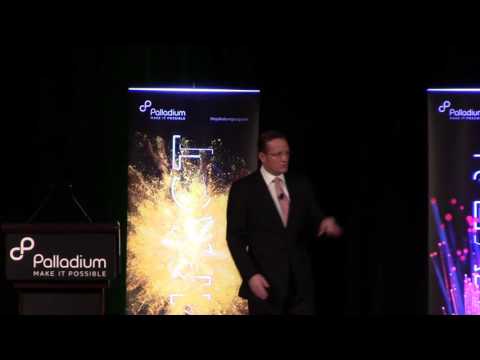 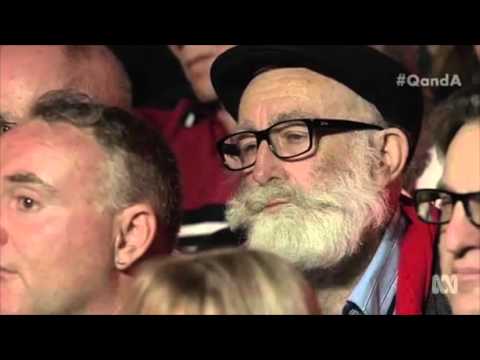 Us v Them Q and A highlights 1 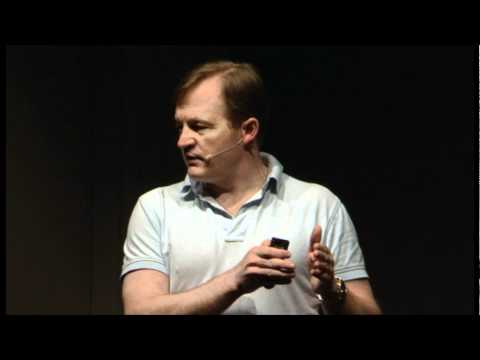 Conflict is looming between Russia and the Ukraine. This is why it matters to Australia
The New Daily

Andrew MacLeod is a leading thinker and pioneer in driving partnerships that are profitable for both business and the community. He is a compelling speaker with a commanding approach that had our entire audience engaged and inspired to shift their thinking and take initiative toward a much smarter way of operating. Andrew was a pleasure to work with and his professional manner and interest in meeting client expectations and delivering a high quality result stood out as a real point of difference. Andrew has the courage to ask the hard questions and challenge people to work at a higher level of meaning and purpose!
The Faculty and CPO Forum