Andrew Lownie is a best-selling author, journalist and literary agent.

Andrew has written or edited eight books, including “The Presbyterian Cavalier” (1992), a biography of John Buchan. His latest book is titled “The Mountbattens, Their Lives and Loves” (2019), which is a fascinating fresh look at one of the twentieth century’s most glamorous and powerful couples.

Andrew is founder of The Biographers Club (1998), a monthly dining society for biographers and those involved in promoting biography. He is also judge for the Plutarch Biography Prize and St Ermin’s Hotel Intelligence Book Prize.

He was one of the six-man team – and only Britain – to set up the International Spy Museum in Washington. He is a former President of the Cambridge Union and parliamentary candidate and speaks regularly at literary festivals and dinners. 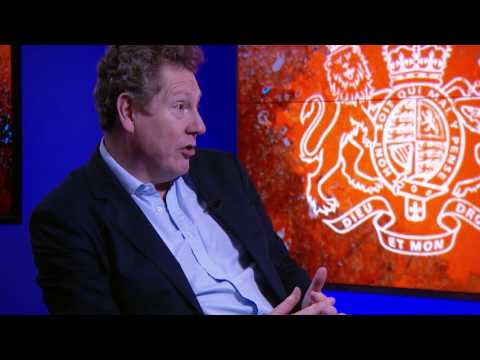