Andrew Lawler is an author and journalist who has written more than a thousand articles for more than a dozen publications. His widely acclaimed first book, “Why Did the Chicken Cross the World?: The Epic Saga of the Bird that Powers Civilization,” was published in December 2014 by Simon & Schuster. Doubleday will release his second, “The Secret Token: Myth, Obsession, and the Search for the Lost Colony of Roanoke“, on June 5, 2018.

Lawler is a contributing writer with Science and contributing editor for Archaeology. His byline has appeared in The New York Times, The Washington Post, National Geographic, Smithsonian, Slate, Columbia Journalism Review, Audubon, The Sun, Orion, and others. His work has been featured several times in The Best American Science and Nature Writing. Among his awards are an MIT Knight Science Journalism Fellowship and a Hodson Trust-John Carter Brown Fellowship. He has twice won the Gene S. Stuart award for archaeology reporting.

During more than thirty years of reporting and writing, Lawler has explored the impact of the Iraq and Afghanistan wars on cultural heritage, probed the origin of cities in the Middle East and Central Asia, followed science policy in the White House and Congress, and covered space programs in the U.S., Russia, China, India, and Japan. 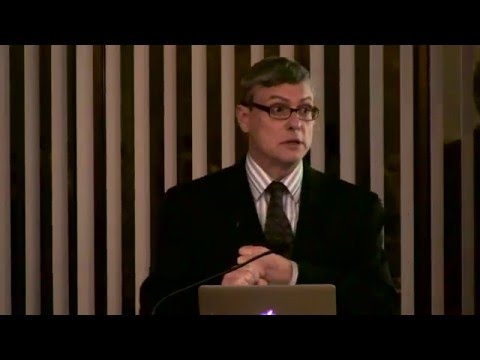