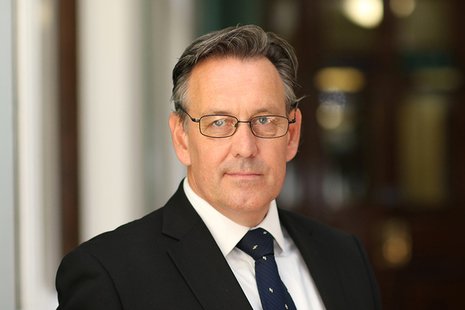 Andrew Heyn was the British Consul-General to Hong Kong and Macao from 2016 to 2020.

Andy joined the Foreign, Commonwealth & Development Office in 1989. After postings in Venezuela, Portugal, and Ireland, he was appointed Ambassador to Myanmar (Burma) in 2009. Andy’s posting coincided with a time of great political reform in the country, exemplified by the release of Aung San Suu Kyi.

Andy period as CG spanned 2019’s prolonged and unpredictable protests and then, in July 2020, the imposition by China of the National Security Law which is already bringing profound changes in Hong Kong and sparked a sharp downturn in the UK/China relationship.

As UK Consul-General, Andy was at the heart of Britain’s policy development towards both Hong Kong and China as Beijing took an increasingly assertive posture on the global stage. A major part of this was balancing potential conflicts between the UK Government’s “values” agenda with its separate commercial and economic objectives. He has access and influence at the highest levels of Government and business in both London and Hong Kong.

Andy brings a deep understanding of China’s domestic and foreign policy aims and, more broadly, Western/Asian strategic issues. He offers insight to the impact developments in Hong Kong and elsewhere in the region could have on the West’s political and economic relationship with China. He has first hand experience of how the UK’s China policy is evolving and how other overseas governments, including the EU and US, deal with Beijing.

He has been awarded the OBE and in the 2021 New Years Honours list, he was awarded the CMG.

He has considerable media experience as an expert voice on UK and international media. 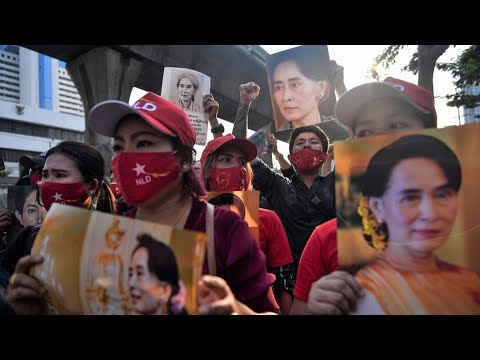 Coup is massive setback for Myanmar 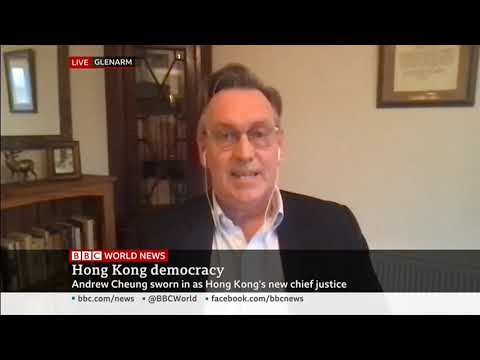 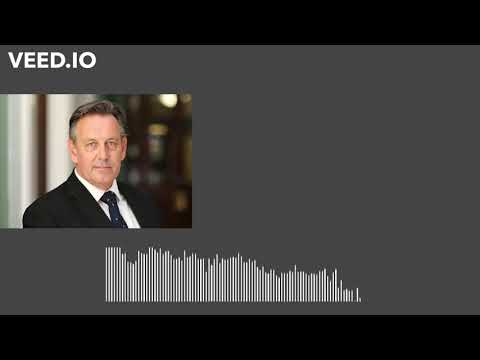 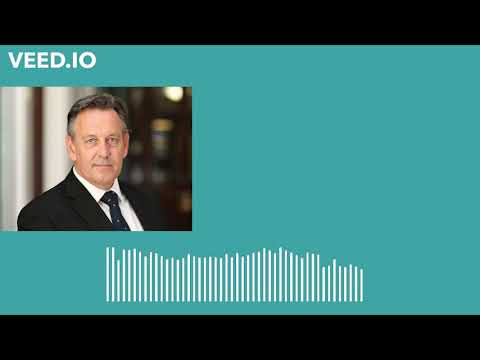 Interested in booking Andrew Heyn to speak at an event? Please provide your details and we’ll get in touch within 24 hours.