Sir Andrew Cahn is the Vice Chairman (Public Policy) at the Japanese conglomerate, Nomura Group; Chairman of Huawei Technologies UK’s advisory board and is a member of the Franchise Board of Lloyd’s of London.

Sir Andrew has held a wide range of senior positions throughout his career across both commercial and economic portfolios. From 2006 to 2011 he served as Chief Executive of UK Trade & Investments, under three Prime Ministers Tony Blair, Gordon Brown and David Cameron. During his tenure he was responsible for 2500 staff, a budget of over £400 million. Sir Andrew effectively doubled UKTI’s value to £6bn per annum, delivering a 19:1 return on budget that placed it as a central pillar to the government’s economic recovery programme.

Prior to this he was Director of Government and Industry Affairs with British Airways (2000-06), Chef de Cabinet to the Vice President of the European Commission, Neil Kinnock (1997-2000); and was Head of Research Policy, Ministry of Agriculture, Fisheries and Food (1988–92).

Sir Andrew is a Trustee of the Gatsby Charitable Foundation; a governor of the Institute for Government; a member of the Advisory Boards of Harvey Nash, the British American Business Council, the School of Oriental and African Studies, Asia House and The Japan Society. 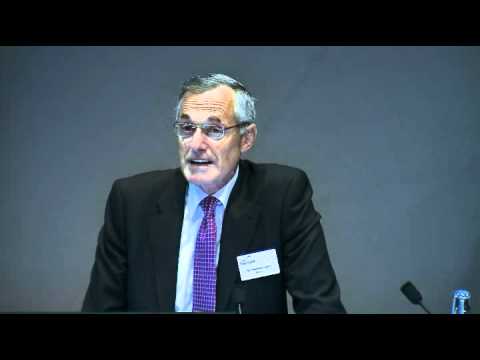 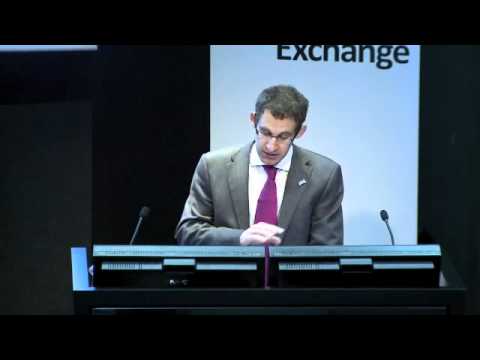 Shaping the agenda for the next election (2011)

Andrew has been a wonderful chief executive of UK Trade & Investment and a fantastic ambassador for the UK. He has been central to the Government’s efforts to make Britain an attractive place to invest and to sell Britain to the world.
David Cameron