Lord Andrew Adonis is a former British Labour Party peer, academic and journalist who served in the Labour government for five years under Tony Blair and Gordon Brown.

Andrew was the Public Policy Editor at the Financial Times for five years (1991-96) before moving to the Observer as a political columnist. He joined Tony Blair’s Number 10 policy staff in 1998, first as education adviser then, after 2001, as Head of the Policy Unit.

In 2010, Andrew became the Director of the Institute for Government, an independent charity with cross-party support and Whitehall governance working to improve government effectiveness.

An accomplished writer, Andrew is the author of books such as Education, Education, Education: Reforming England’s schools (Biteback Publishing, 2012), and 5 Days in May: The Coalition and Beyond (Biteback Publishing, 2013), which is a remarkable and important insider account of the dramatic negotiations that led to the formation of the first UK coalition government since the Second World War. 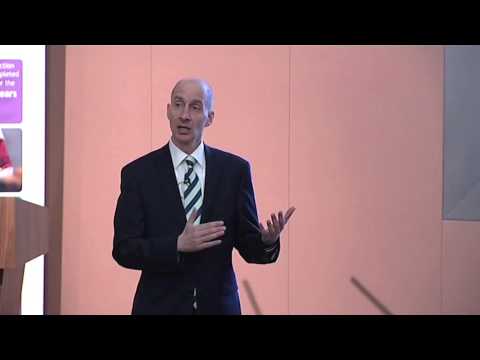 On outsourcing and infrastructure in the UK (2013)

Interested in booking Andrew Adonis to speak at an event? Please provide your details and we’ll get in touch within 24 hours.