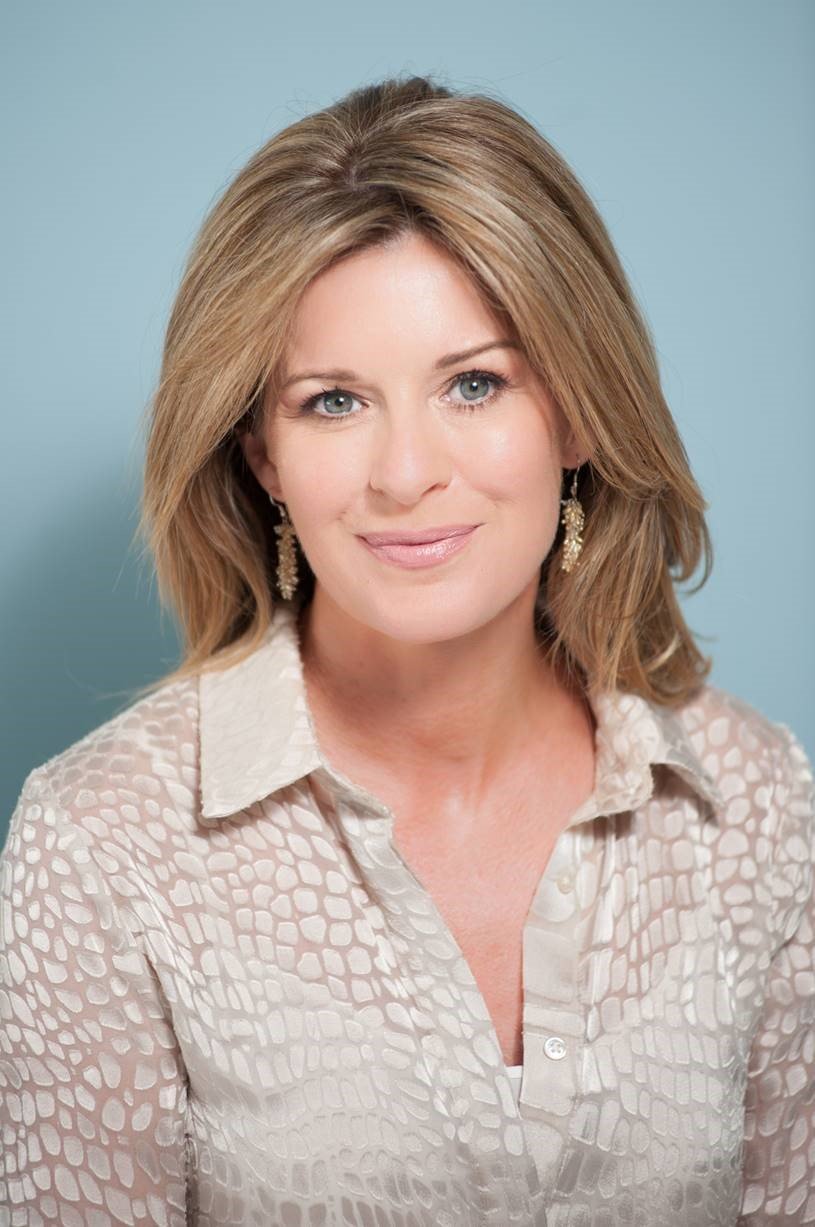 Andrea Catherwood is an award-winning radio and television broadcaster and former foreign correspondent with over 30 years’ experience with national and international networks. She was part of BBC Radio’s commentary team for the funeral of Queen Elizabeth II. She has presented a range of programmes on Radio 4 including Woman’s Hour, The Media Show and Saturday Live and has made a number of documentaries for the network, often about her birthplace, Northern Ireland, including in 2021 “This Union: A Sea Between us” – a three-part series exploring the future of the union.

She has presented Radio 4’s Feedback programme from Autumn 2022.

From 1998 to 2006, Andrea had a leading role at ITN as a newscaster and foreign correspondent. She anchored ITV1’s open-ended coverage of the 7/7 London bombings.  She also anchored from Washington, including the 2000 Presidential Election, and anchored News At Ten from Kabul and Baghdad. She was part of the UK General Election presenting team in 2001 and 2005. She spent a year as the main anchor of Channel 5 news. While at ITV she presented ‘This Morning’ and made documentaries for ‘Tonight with Trevor MacDonald’.

During 8-years on the road for ITN she covered almost every major world news story from Kosovo (for which she won a New York Festival TV award for her investigative reports on rape as a part of ethnic cleansing), to the Omagh bombing (for which she was nominated for a BAFTA) to Sierra Leone, Mozambique, Gaza and Guantanamo Bay. She covered the 9/11 attacks from New York and was the only British journalist in Mazar-i-Shariff in Afghanistan where she witnessed the fall of the Taliban and was injured by shrapnel in a Taliban suicide attack. In the second Gulf War, she championed the plight of children mutilated by allied bombing and pressured the U.S. military to evacuate amputees for life-saving treatment. Her ITV documentary about their story work won her Tatler’s Irish Woman of the Year award.

At Bloomberg Television, from 2009 Andrea presented the flagship global politics and current affairs show “The Last Word with Andrea Catherwood” each weekday. She led the network’s 2010 election coverage, interviewing party leaders Gordon Brown, David Cameron and Nick Clegg. She played a leading role in covering the financial crisis from 2009 to 2013, regularly interviewing European Prime Ministers, Finance Ministers and leading chief executives. She presented from European capitals and Davos where she chaired symposiums with Bill Gates and Tony Blair.

Andrea was based in Hong Kong from 1993 to 1998 for NBC Asia where she covered the 1997 Handover. She also reported from Vietnam, Indonesia, Thailand and Burma where she who interviewed Aung San Suu Kyi.  She made documentaries in Burma and Laos.

She began her career with BBC Northern Ireland at just 16, winning ‘Young Broadcaster of the Year’. She made her first radio documentary at 18 for BBC Radio 4 called ‘Coming of Age’ about growing up in the Troubles. She had already interviewed Gerry Adams and Garret Fitzgerald before she went to the University of Manchester where she gained an honours degree in Law. After graduation, she worked as a news reporter in Belfast for UTV from 1991 to 1993.

Andrea writes regular opinion editorials for the Times and travel articles for the Mail on Sunday. She has also written for the Guardian, Telegraph, Sunday Times and Independent as well as many magazines. In her podcast series ‘Look Forward’, she interviewed leading thinkers about the major issues of our time from the future of democracy to the pursuit of truth in journalism.

In 2019, she presented the ‘Media Front’ series for BBC World Service exploring the media landscape in various countries including the U.S. and India, comparing how political leaders are attempting to shape, use and circumvent the traditional media.

In 2022 she judged the Royal Television Society Awards for a forth time. In 2020, she chaired the prestigious Irish Dalkey Literary Awards, and has also judged. both the BAFTA documentary award and the final of the Costa Book Awards. She has chaired events at the Edinburgh Television Festival, the Media Society and the Society of Editors and is a sought-after media contributor on Irish affairs. She regularly reviewed newspapers for Sky News and ITV’s breakfast programmes.

She is Ambassador for the Kolkata-based Hope Foundation and the Northern Irish Integrated Education Fund.