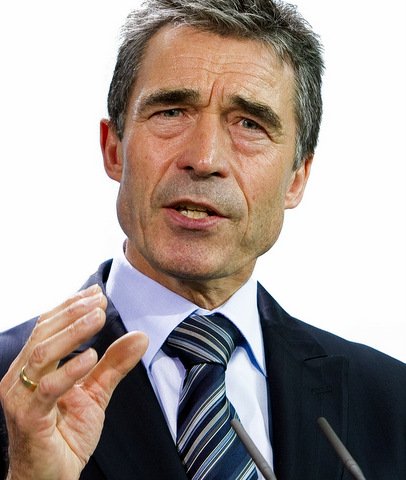 Anders Fogh Rasmussen has been at the centre of European and global politics for three decades as Secretary General of NATO, Prime Minister of Denmark, Danish Minister of Economic Affairs, and a leading Danish parliamentarian.

During the Danish Presidency of the European Union, Mr. Rasmussen played a key role in concluding the accession negotiations with 10 candidates for EU-membership. He firmly believes that the enlargements of the EU and NATO have contributed to peace, progress and prosperity in Europe.

The first Prime Minister ever to become Secretary General of NATO, Anders Fogh Rasmussen took office as the North Atlantic Treaty Organization’s 12th Secretary General in 2009 and held that position until 2014. His tenure marked a fundamental transformation of the Alliance. Mr. Rasmussen oversaw the Alliance’s operational peak with six operations on three continents including Afghanistan, Kosovo and Libya, as well as counter-piracy along the Somali coast, a training mission in Iraq and a counter-terrorism operation in the Mediterranean.

During his tenure he developed a new Strategic Concept, which sets the Alliance’s core priorities for the future. In the midst of the most serious economic crisis in recent time, he launched “Smart Defence” to help nations make more efficient use of their resources through more multinational cooperation. In response to Russia’s aggression against Ukraine, he initiated a “Readiness Action Plan” adopted by Heads of State at a historic summit in Wales to strengthen the collective defence to an unprecedented level since the end of the Cold War.

A reformer who made the Alliance leaner and more efficient, Anders Fogh Rasmussen has advocated stronger ties between the world’s democracies, including a truly “Integrated Transatlantic Community”, a Transatlantic Free Trade Agreement between the EU and North America, and a global community of democracies.

Interested in booking Anders Fogh Rasmussen to speak at an event? Please provide your details and we’ll get in touch within 24 hours. 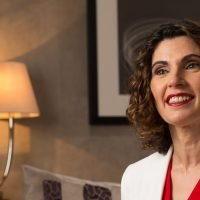