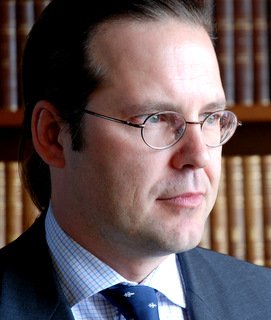 Anders Borg is a Swedish economist and politician who served as Minister for Finance in the Swedish Government from 2006 to 2014. A brilliant technocrat, he is known for his far-reaching structural reforms in the labour market and emphasis of a strong fiscal framework. Anders was active during the height of the Great Recession and the crises programs for Latvia, Iceland and in the Ecofin council. In 2011, Anders topped the Financial Times’ annual ranking of Europe’s best treasury ministers.

He is currently leading a new multistakeholder initiative at the World Economic Forum, with the aim to facilitate co-operation towards a new framework for the future global financial system. Anders is also Deputy Chairmen for Kinnevik (lead shareholder in e-commerce companies such as Zalando, Avito, Rocket Internet, and telecoms such as Tele2 and Millicom) and Deputy Chair of Millicom (a telecommunications company based in Latin America and Africa, with leadership in the m-pesa system and mobile financial services).

Anders worked in the private bank sector following the defeat of the Moderate Party in the 1994 general election. From 1995 to 1998 he worked at the company Transferator Alfred Berg as responsible for economic and political analysis. From 1998 to 1999 he was Chief Economist at ABN Amro Bank in Stockholm and from 1999 to 2001 he was Head of the Economic Analysis Department at Skandinaviska Enskilda Banken (SEB) in Stockholm.

From 2001 to 2002 he went on to serve as an Adviser on monetary policy issues to the Executive Board of the Riksbank (the Swedish central bank). He was later recruited as Chief Economist of the Moderate Party in 2003 by Bo Lundgren and stayed in the team of the newly elected party leader Fredrik Reinfeldt. He also served as a Member of the Board of the Swedish Labour Market Administration from 2005 to 2006. 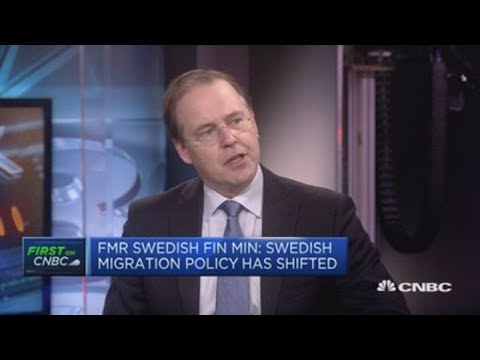 Interested in booking Anders Borg to speak at an event? Please provide your details and we’ll get in touch within 24 hours.