Anastasia Graham-Yooll is a London-based journalist, TV host and moderator with over a decade of experience presenting, reporting and producing news for Bloomberg TV, RT, and CNNi.

Her work on raising awareness on xenophobia and racism in the Russian parliament was nominated for several international awards.

She also produced and hosted a show on innovation “Decade in Review” on Bloomberg TV,  exploring technology trends and forecasts.

Anastasia’s expertise extends to global markets, business, and politics. She also speaks on issues of the free press, censorship and fake news storytelling. She is a passionate sustainability and innovation advocate, well versed in gender equality and inclusion in B2B communication. 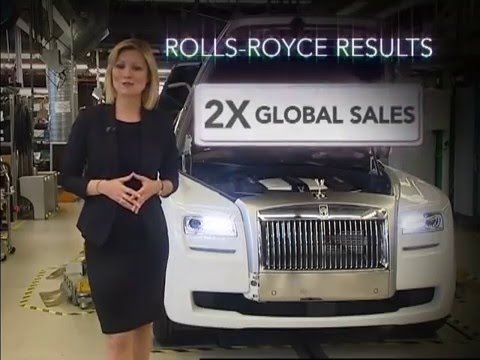