Amy Chua is the John M. Duff, Jr. Professor of Law at Yale Law School. She joined the Yale faculty in 2001 after practicing corporate law on Wall Street.

Her latest books is Political Tribes: Group Instinct and the Fate of Nations. She also wrote World on Fire: How Exporting Free Market Democracy Breeds Ethnic Hatred and Global Instability, a New York Times bestseller, which was selected by both The Economist and the U.K.’s Guardian as one of the Best Books of 2003.  She co-authored another New York Times bestseller The Triple Package with Jed Rubenfeld in 2013. Her 2011 memoir Battle Hymn of the Tiger Mother was an international best-seller that has been translated into 30 languages.

Amy has appeared on many TV programs such Good Morning America, The Today Show, The Colbert Report and Charlie Rose.

Her writings have appeared in the New York Times, the Wall Street Journal, the Washington Post, Forbes, the Financial Times. She has spoken at Aspen and Davos, and addressed policymaking institutions, including the World Bank, the Brookings Institution, and the CIA. She was named one of TIME magazine’s 100 most influential people in the world and received Yale Law School’s Best Teaching award. 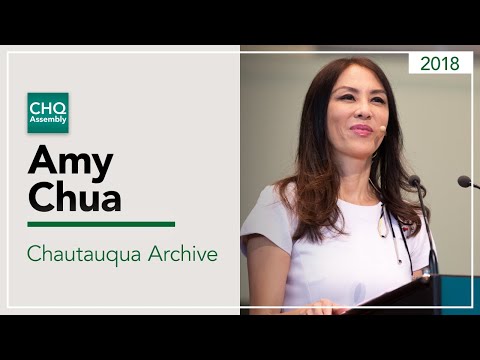 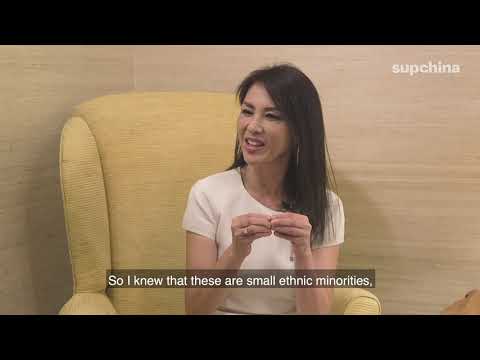 WSJ - Hang in there Graduates !
The Atlantic - The Threat of Tribalism

Interested in booking Amy Chua to speak at an event? Please provide your details and we’ll get in touch within 24 hours.