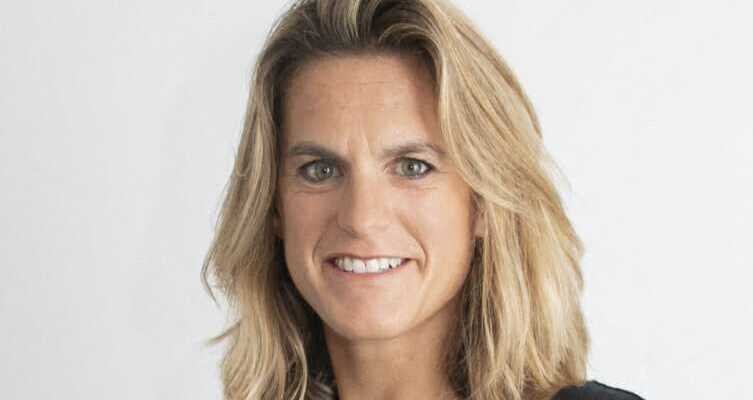 Amelie Mauresmo is a former world No. 1 tennis player, sports commentator, coach and public speaker with an impressive national and international tennis career spanning more than a decade. Drawing on her experiences as a professional athlete and successful businesswoman, Amelie delivers engaging and insightful addresses on leadership, change management, and sports psychology to help audiences achieve their goals.

In 2021, Amelie was elected as Tournament Director of the French Open (also known as the Roland Garros), becoming the first female to occupy this position.

Amelie announced her retirement from professional tennis in 2009 and shifted her focus to coaching and sports commentary. As a coach, Amelie offered her expertise to other players, including Andy Murray and Lucas Pouille, the latter of whom she coached to reach the 2019 Australian Open semifinals. Amelie also coached Marion Bartoli, helping her secure the 2013 Grand Slam title with no dropped sets.

During her time as a professional player, Amelie delivered great statistics and was often lauded as one of the greatest players. Her first Grand Slam victory was at the Australian Open in 2006, and later that same year, she won the Wimbledon Championships in final straight sets. She is widely considered among the most successful French tennis players to date, with an impressive career where she established herself as the world’s number one without winning a major title. She was inducted into the International Tennis Hall of Fame, received a silver medal from the 2004 Summer Olympics and won 25 career titles.

Amelie began playing tennis at six and became a professional in 1995. After securing the junior Wimbledon and French Open titles in 1996, the International Tennis Federation named her Junior World Champion that year.

Amelie is a sought-after public speaker who has graced the stages of some of the world’s most prestigious forums, focusing on sports, leadership and motivation. 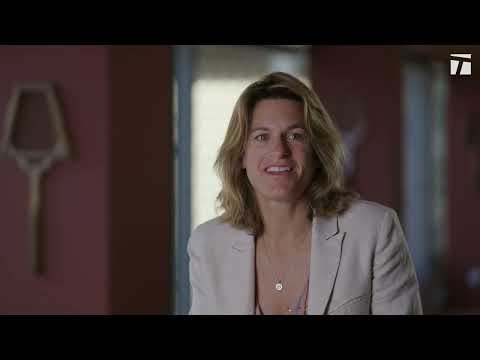 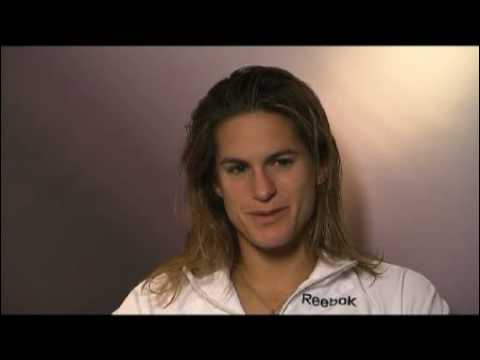