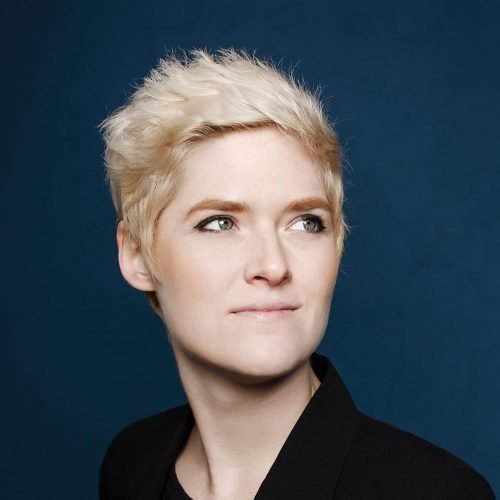 Amber Case studies the interaction between humans and computers and how our relationship with information is changing the way cultures think, act, and understand their worlds.

Case is currently a fellow at Harvard University’s Berkman Klein Center for Internet and Society and a visiting researcher at the MIT Center for Civic Media. She is also a research fellow at the Institute for the Future in Palo Alto, California.

In her work,  Case often declares that we are all cyborgs already, as a cyborg is simply a human who interacts with technology. According to Case the technology doesn’t necessarily need to be implanted: it can be a physical or mental extension.  She argues that these days humans have two selves: one digital, one physical. Her main focus in recent years has been Calm technology, a type of information technology where the interaction between the technology and its user is designed to occur in the user’s periphery rather than constantly at the center of attention.

Case is the author of Calm Technology, Design for the Next Generation of Devices.  She spoke about the future of the interface for SXSW 2012’s keynote address, and her TED talk, “We are all cyborgs now,” has been viewed over a million times. Named one of National Geographic’s Emerging Explorers, she’s been listed among Inc. Magazine’s 30 under 30 and featured among Fast Company’s Most Influential Women in Technology. She was the co-founder and former CEO of Geoloqi, a location-based software company acquired by Esri in 2012. In 2008, Case founded CyborgCamp, an unconference on the future of humans and computers.

Case graduated with a sociology major from Lewis & Clark College in 2008, having written a thesis about cell phones.

You can learn more at caseorganic.com and Medium.

We are all Cyborgs now 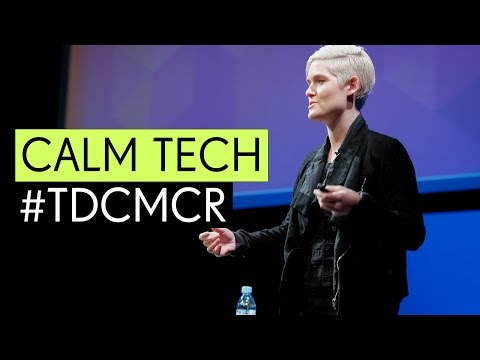 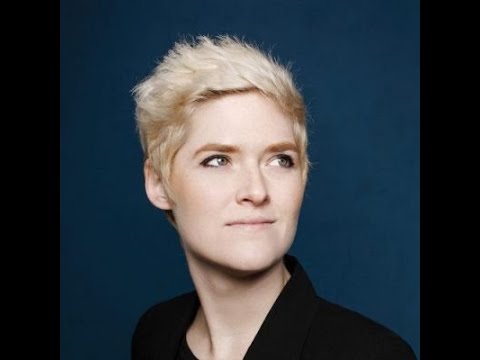