Amanda Bennett is a Pulitzer Prize-winning investigative journalist, editor, and author of several books including “The Cost of Hope: The Story of a Marriage, a Family and a Quest for Life“ (2012), her memoir of the battle she and Foley, her late husband, fought against his kidney cancer. The book chronicles the extraordinary measures Bennett and Foley took to preserve not only his life but also the life of their family. After his death, Bennett used her skills as a veteran investigative reporter to determine the cost of their mission of hope. Her discoveries about how people face death and illness and the vital issues about the intricacies of America’s healthcare system have made her a sought after keynote speaker on the lecture circuit about healthcare, end-of-life issues, cancer survivorship, and finding hope in the face of adversity. She has given talks across the country at places such as TedMed, Johns Hopkins (grand rounds), the National Coalition for Cancer Survivorship, the Philadelphia and Boston Women’s Conferences, as well as at literary festivals about memoir writing.

Bennett is also a sought-after speaker on women’s leadership, especially since her views on the state of women in the workplace today were published in a Washington Post opinion piece that went viral. Her talk, “Falling off the Glass Cliff: When Leaning in Isn’t Enough,” explores the resentment and entitlement women feel today in the workplace.

Bennett served as co-chair of the Pulitzer Prize Board in 2010. Bennett shared the Prize for national reporting with her Journal colleagues, and in 2001 led a team from The Oregonian to a Pulitzer for public service. She is on the board of the Loeb Awards and of the Fund for Investigative Journalism. Projects by the Bloomberg Projects and Investigations team won numerous awards, including Loeb, Polk, Barlett & Steele, Headliners, Society of American Business Editors and Writers and Overseas Press Club Awards.

Through 2013, Bennett was executive editor, Bloomberg News, where she created and ran a global team of investigative reporters and editors. She was also a founder of Bloomberg News’ Women’s project. She was editor of The Philadelphia Inquirer from June 2003, to November 2006, and prior to that was editor of the Herald-Leader in Lexington, Kentucky. She also served for three years as managing editor/projects for The Oregonian in Portland. Bennett served as a Wall Street Journal reporter for more than 20 years. A graduate of Harvard College, she held numerous posts at the Journal, including auto industry reporter in Detroit in the late 70s and early 80s, Pentagon and State Department reporter, Beijing correspondent, management editor/reporter, national economics correspondent and, finally, chief of the Atlanta bureau until 1998, when she moved to The Oregonian.

She is a member of The Pennsylvania Women’s Forum. She is on the board of the American Society of News Editors, and is on the board of advisers of the Temple University Press; and on the board of directors of Axis Philly, a nonprofit local news site; and of the Rosenbach Museum, a Philadelphia museum of rare books. She has spoken at TED on journalism and end-of-life care. In 2016, Bennett was named the 29th director of The Voice of America. 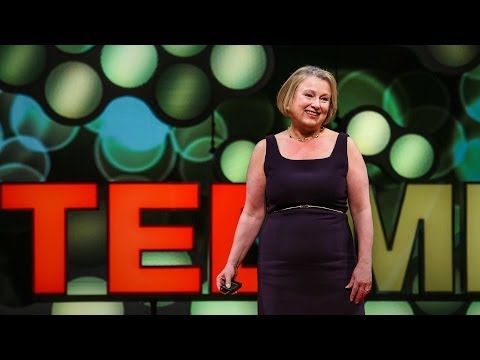 Amanda Bennett: We need a heroic narrative for death