Alyssa Farah is an American political advisor, Former White House Director of Strategic Communications and a speaker on government, politics and strategic communications.

From 2019-20, Alyssa was Deputy Assistant to the Secretary of Defense for Media Affairs and Press Secretary for the Department of Defense. She served as deputy advisor for all media affairs and primary intermediary to the Pentagon Press Corps.

From 2017-19, she was Press Secretary to Vice President Mike Pence and Special Assistant to Present Donald Trump. During this time, she accompanied Mike Pence on dozens of international trips, as part of the official US Delegation to various government summits across the world, including the ASEAN Summit in Singapore, Munich Security Conference and the APEC CEO Summit in Papua New Guinea.

Alyssa Farah was Senior Advisor to the Vice President on all domestic and international matters relating to press, communications and the media. She devised and implemented a quad-lateral meeting with the Vice President of Guatemala and the Presidents of the Northern Triangle Countries, as well as the first ever meeting between President Duque of Colombia and interim President of Venezuela, Juan Guaido.

She studied Journalism and Public Policy at Patrick Henry College. She is a Weyrich-Fuelner policy Fellow through the Heritage Foundation and Visiting Fellow of the Independent Women’s Forum.

The Washington Examiner | The New Influentials of the GOP: A Conversation with Alyssa Farah 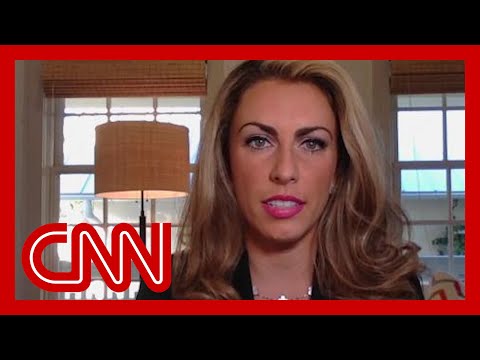