Alison Gopnik is an American professor psychology and an affiliate professor of philosophy at the University of California, Berkeley. She is an internationally recognized leader in the study of children’s learning and development and was the first to argue that children’s minds could help us understand deep philosophical questions.

Her collection of writings, numbering in the hundreds, on subjects such as psychology and cognitive sciences has appeared in Scientific American, the Times Literary Supplement, the New York Times, New Scientist, and many others. She is also the author of the books “Words, Thoughts, and Theories” (1998), “The Scientist in the Crib: What Early Learning Tells Us About the Mind ” (2000), “Causal Learning: Psychology, Philosophy, and Computation” (2007), “The Philosophical Baby: What Children’s Minds Tell Us About Truth, Love, and the Meaning of Life” (2010), and “The Gardener and the Carpenter: What the New Science of Child Development Tells Us About the Relationship Between Parents and Children” (2016).

She has frequently appeared on TV and radio including The Charlie Rose Show and The Colbert Report. Slate writes of Gopnik, “One of the most prominent researchers in the field, Gopnik is also one of the finest writers, with a special gift for relating scientific research to the questions that parents and others most want answered. This is where to go if you want to get into the head of a baby.” Gopnik is currently a columnist for The Wall Street Journal, sharing the “Mind & Matter” column with Robert Sapolsky every other Saturday.

TED | What Do Babies Think? 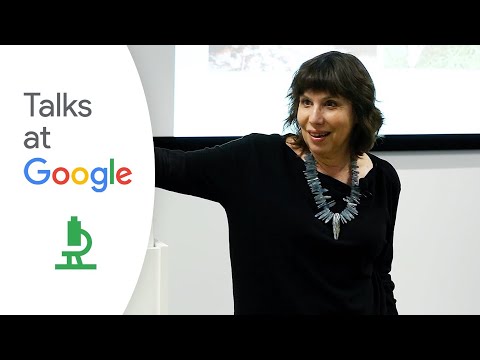 Talks at Google | The Gardener and the Carpenter 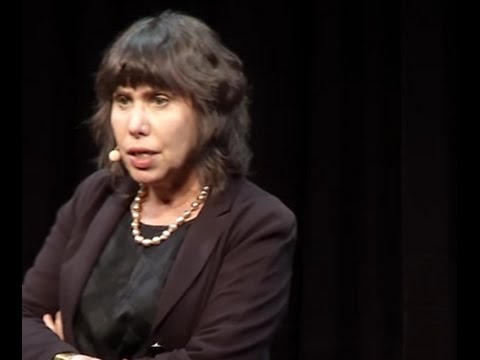 TEDx | When (and Why) Children are More Creative than Adults