Alice Rivlin is an economist specialising in fiscal, monetary and social policy. She is a Senior Fellow in the Economic Studies Program at the Brookings Institution and a visiting professor at the Public Policy Institute of Georgetown University.

In 2010, Alice was named by President Obama to the Commission on Fiscal Responsibility and Reform (also known as the Simpson Bowles Commission). She also co-chaired the Bipartisan Policy Center’s Task Force on Debt Reduction.

Alice regularly contributes to leading newspaper, television and radio outlets. Her books include “Systematic Thinking for Social Action” (1971), “Reviving the American Dream” (1992) and “Beyond the Dot.coms” (with Robert Litan, 2001). She was co-editor of the Brookings series, “Restoring Fiscal Sanity”, which focused on the budget and healthcare spending. 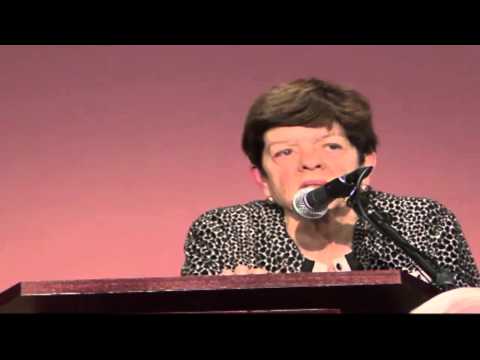