Ali Aslan frequent public speaker and moderator, and is currently the host of the international talk show “Quadriga” on Deutsche Welle TV. The show reaches 200 countries and 90 million viewers each week.

Ali has worked as a journalist for leading television networks around the world. His work at CNN, ABC News and Channel News Asia took him to Washington, New York, Istanbul, Barcelona and Berlin.

Upon his return to Germany, he ventured into politics, serving for two terms as a Policy and Media Advisor to the Federal Government.

In recognition of his achievements, Aslan has been named a Young Leader by numerous organisations, including the American Council on Germany, the BMW Foundation, the German Marshall Fund, the Bertelsmann Foundation and the Atlantik-Brücke. 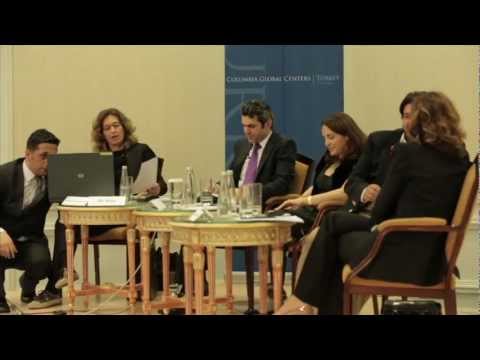 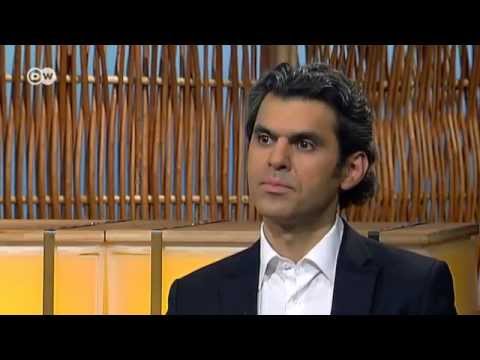