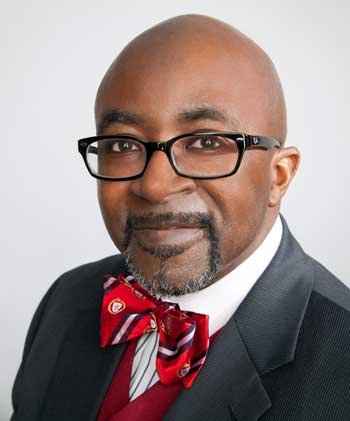 Edmond currently serves in the role of SVP/Executive Editor-at-Large of Black Enterprise, responsible for providing brand, marketing and content leadership as a member of the multimedia company’s senior management team. Prior to his current position, Edmond was SVP/Chief Content Officer, responsible for overseeing marketing for all of the major franchises of Black Enterprise, including the magazine, television shows, web site, social media and live networking events, and content for the company’s broadcast and digital properties. From 2008 through 2010, Edmond was SVP/Editor-in-chief of BlackEnterprise.com, helping to lead the transition from single-magazine publisher to digital-first multimedia company. From 1995 through 2008, Edmond was chief editor of Black Enterprise magazine.

A nationally recognized expert on business and economic trends, personal finance, leadership development and mentorship, Edmond is a highly sought- after public speaker and moderator. Since 2011, he has served as the host of Money Matters, a nationally syndicated radio feature of American Urban Radio Networks. Edmond appears regularly on television and nationally syndicated radio, including serving as a commentator on PBS’ Nightly Business Report; contributor to American Express OPEN Forum and The Doug Banks Show radio program; and guest expert on MSNBC’s Your Business. A highly respected social media enthusiast, he enjoys a large, active and influential network across several social media platforms. He is also a trusted mentor, adviser and confidante to dozens of successful professionals and entrepreneurs. 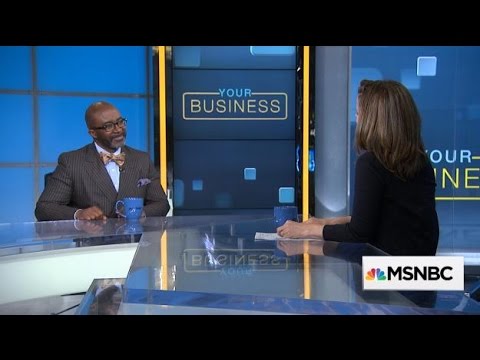 As a speaker and business competition judge, he is a trusted partner and adviser in helping us connect directly with entrepreneurs to deliver tools and programs that are critical to success. We find his passion and deep knowledge of business invaluable.
Wells Fargo