Alexandra Daisy Ginsberg is an artist, designer, and writer. Daisy develops experimental methods to question our values and visions around design, science, and technology.

Her current focus is synthetic biology – an emerging discipline that involves engineering and designing living matter to make useful products. Working at the cutting edge of the field since 2008, she collaborates with scientists, engineers, artists, designers, policy makers, and industry to articulate the technology’s possibilities, imagine applications, and better understand their implications. To do this, she makes objects, fictions, workshops, and curates.

Spending time with designers, synthetic biologists, and innovators around the world who promise they can deliver a better future, Daisy asks “What is better?”, “Whose better?”,  and “Who gets to decide?” Her PhD research, ‘Better: Navigating Imaginaries in Design and Synthetic Biology to question “better”’ at London’s Royal College of Art (completed in 2017), explores these dreams of better.

Alexandra Daisy Ginsberg received the World Technology Award for Design 2011 and the London Design Medal for Emerging Talent 2012. Her work has twice been nominated for the Design Museum’s ‘Designs of The Year’ in 2011, and in 2015, with her project Designing for the Sixth Extinction. Designed to trigger debate about how artificial organisms could be used to solve environmental problems, critics described it as “romantic, dangerous… and everything else that inspires us to change and question the world.” 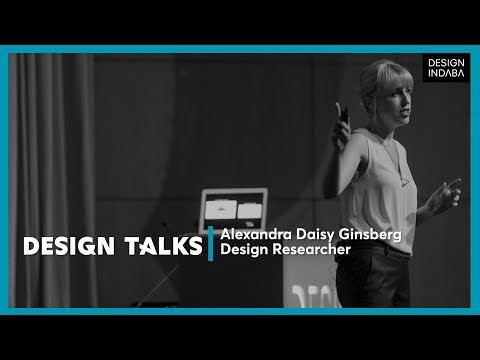 Shaping the future through design 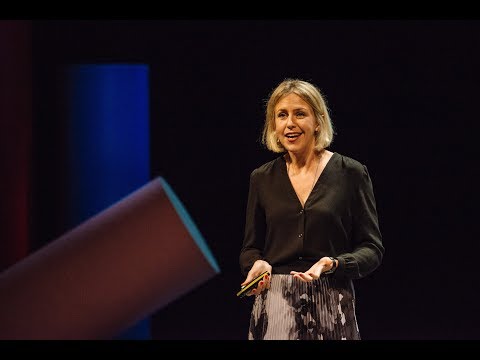 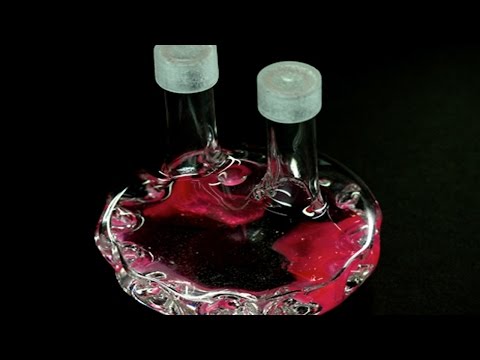 The dream of better 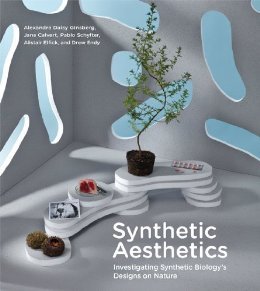 Interested in booking Alexandra Daisy Ginsberg to speak at an event? Please provide your details and we’ll get in touch within 24 hours.