Alex Blackwood is the creator of Mind Craft™. He became fascinated by persuasion and influence during his business development in his 20s, and in his 30s he discovered the art of mentalism.

He demonstrates his talents in a warm, funny and highly interactive manner and hugely popular with sophisticated modern audiences.

After his studies, he began an international career. He raised venture funding for early-stage technology companies, founded a TElecoms startup and as Global Project Manager delivered IT transformation and organisational change projects in 30+ countries for Shell and Deutsche Telecom. He is also a PADI Divemaster.

Alex has studied NLP, hypnosis and communications from some of the world’s leading practitioners.

He added public speaking, acting and comedy to his skillset. As a result, he has performed at the highest levels, including working with CEOs of billion-dollar companies like Tommy Hilfiger and Philips.

He has delivered TED talks and guest-lectured the psychology department of the VU University (Vrije Universiteit) in the Netherlands. He also frequently speaks at technology conferences…recently The Next Web, Google Startup Grind and Web Summit. 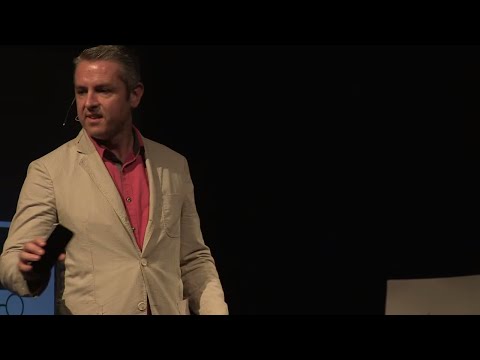 The Battle For Your Brain | Alex Blackwood | TEDxYouth@AICS 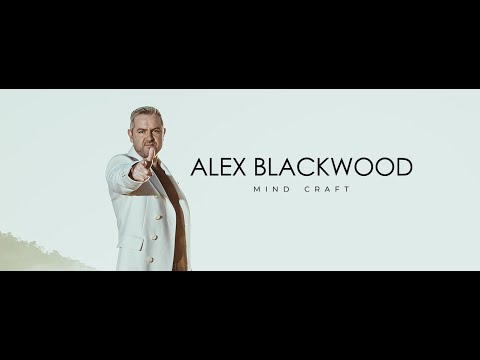