Alex Bell is a thought-leading author, commentator and consultant on the future geopolitical, economic and social impact of water shortages. He argues that booming global populations and thirsty habits will lead to a crisis in the world’s water supply, with huge implications for our politics, our health, the way we plan cities, develop technology and do business.

In 2009, Alex published “Peak Water: Civilisation and the World’s Water Crisis”, the first book to link the history of civilisation with the control of water. The book tells the story of water from a global perspective in order to drive home the seriousness of the issue, and the need for a debate on the solutions. He was subsequently hired by the Scottish Government to develop a world-leading water policy, which looked upon water both as a necessity and a potential economic asset.

From 2010 to 2013, Alex was Head of Policy and Constitution to Alex Salmond in the Scottish Government. In 2014, Alex wrote “The People We Could Be”, which looked at what the Scottish Referendum meant for western democratic politics.

Alex was the Co-founding Director of allmediascotland.com Ltd. from 2002 to 2007, an information and networking hub for media professionals. It was the first of its kind in Scotland and remains the market leader. Alex has also worked as a journalist for the BBC, The Observer and The Herald. 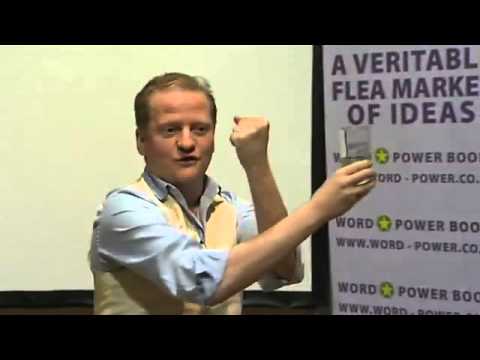