Alessandro Hatami is a Fintech influencer and serial corporate entrepreneur. He is Co-Founder and Managing Partner of advisory firm Pacemakers.io and author of “Reinventing Banking”, rated by Investopedia as the best banking book of 2021.

He is a Regulated Non-Executive Board Member at UK Challenger Bank Cashplus, and Member of the Digital Advisory Board at MTS – NYSE traded Russian mobile operator. He mentors several FinTech start-ups working with Techstars, Seedcamp, Startupbootcamp/London and Kickstarter/Zurich, and is an investor in several early-stage technology and FinTech companies.

Alessandro is widely considered a leading voice in the global FinTech ecosystem and has delivered transformational digital change as a business leader at some of the world’s best known financial services firms. In addition to his book “Reinventing Banking”, Alessandro is a prolific writer on FinTech and is a frequent public speaker at events in the UK, EU, Africa, the Middle East and Asia.

He speaks five languages and holds a Masters in Engineering from the University of Rome and an MBA from INSEAD. He lives in London with his two daughters and his wife – the founder of one of Europe’s largest IoT businesses.

The Rise of the NeoBank: Who will be the Spotify of Banking?
Will Big Tech take Over banking? Is it good or bad news for consumers and businesses?
The Global FinTech Superpowers: Who will prevail: the US, The EU or China?
The Gender Divide: Why is being proactive about diversity key to successful digital change in financial services?
ESG X FinTech: How can banking innovation help protect the environment, benefit society and transform corporate governance?
The Risks of Innovation: Will FinTechs, Big Banks and Big Tech make smaller regional banks unviable, or will they be the real winners in the digital transformation of banking? 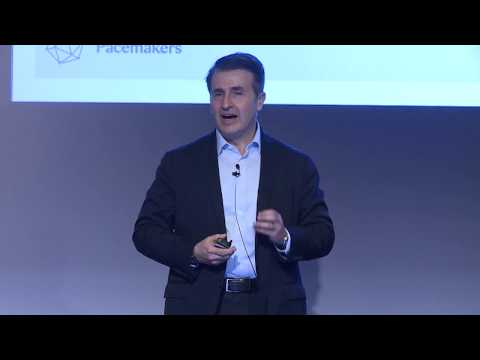 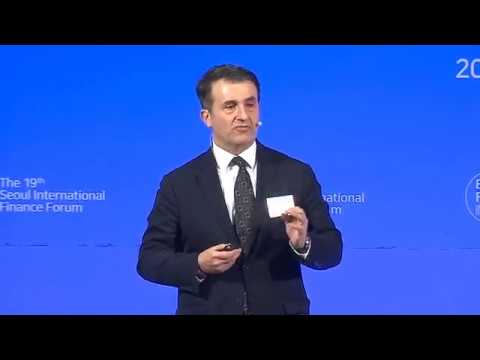 GAFA and Banking: The Next Battleground?
Could Apple Be Your Next Bank?

Interested in booking Alessandro Hatami to speak at an event? Please provide your details and we’ll get in touch within 24 hours.