Dr. Aleks Krotoski is an academic and journalist who writes about and studies technology and interactivity. As from 2012, Aleks has been the presenter of the BBC Radio 4 series Digital Human, a series that looks at who we are through the lens of the technology we use.

From its inception in 2007, Aleks has presented the award-winning Guardian podcast, Tech Weekly. Attracting around 80-130 thousand listeners per week, Tech Weekly focuses on news and discussion from the digital worlds of technology, gaming and the web. Since 2004, she has been the social media and web culture columnist for The Guardian. Her writing also appears in Nature, BBC Technology, New Statesman, MIT Technology Review and The Telegraph.

In February 2010, she presented the Emmy and Bafta winning BBC Two series, The Virtual Revolution. This TV documentary series was described by the BBC as “charting two decades of profound change since the invention of the World Wide Web, weighing up the huge benefits and the unforeseen downsides.” She also presented an accompanying four-part podcast series on the BBC World Service.

In September 2013, Aleks hosted a BBC Radio 4 show entitled The Last Bus to Serendip. Here, Aleks set out to discover what serendipity actually is and why we need it today more than ever.

Aleks is the author of “Untangling the Web: What the Internet is Doing to You” (Guardian Books, 2013). This book looks at the psychology research behind the claims about the positive and negative forces of the digital age. 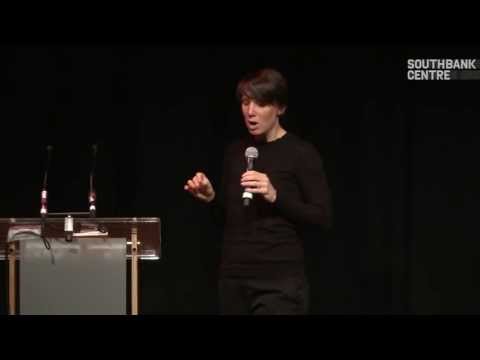 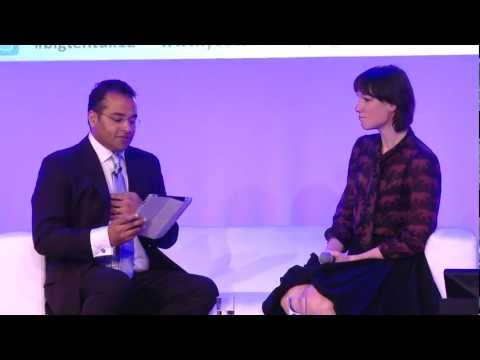