As the eldest son of Carlo Alessi, he represents the third generation of the Alessi family, and officially joined the company in 1970, the day after he graduated from law school. One of his first projects was to overhaul the company’s corporate identity, commissioning Franco Sargiani and Eija Helander to work on graphic design and packaging as well as the company offices at Crusinallo.

Alberto has authored several books, including “La Cintura di Orione” (Longanesi, Milano 1986), “Not in Production, Next to Production” (Alessi Spa, Crusinallo 1988), and “The Dream Factory” (Electa, Milano 1998). During his career he has contributed articles for many international magazines and publications and been a visiting professor at several design colleges.

Alberto is a member of the Academic Board of the U.I.A.H., Helsinki and sits on the honorary committee of the Design Museum, London. He is a senior fellow of the Royal College of Art, London; honourary professor of the Hochschule der Bildenden Kunste, Saarbrucken; Doctor Honoris Causa of the U.I.A.H. of Helsinki; Doctor of Fine Arts at the Miami University of Oxford, Ohio; and, has an honourary doctorate degree from the University of Central England, Birmingham. In 1998 he received the Design Award for Lifetime Achievement from the Brooklyn Museum of Art. 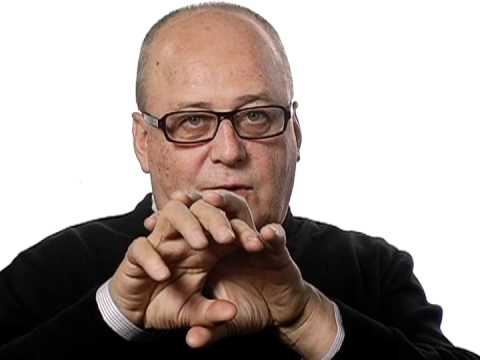 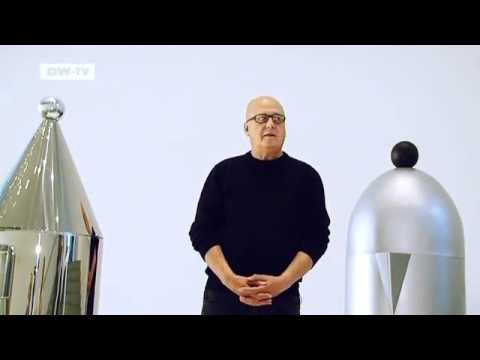 Alberto's performance was excellent and inspirational. His style was informal and relaxed and everyone was enthralled throughout
AT Kearney