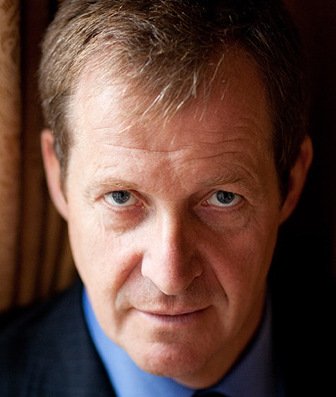 Alastair Campbell is a keynote speaker, a writer, a communicator and a strategist.  Alastair is best known for his role as Tony Blair’s communications guru. Still active in Labour politics, he now splits his time between writing, speaking at conferences, charitable fundraising and politics.

After a career in journalism, Alastair became Tony Blair’s press secretary in 1994. He played a key role helping to create New Labour and return it to power. After the 1997 election he became Blair’s Chief Press Secretary and Official Spokesman, co-ordinating Government communications and briefing the press twice daily. After the second election victory, he became Director of Communications & Strategy. He resigned in September 2003.

During his time in Downing Street, Alastair was involved in all the major policy issues and international crises. He has said that, in ten years in the media and another ten in politics, he saw his respect for the media fall and his respect for politics rise.

In 2012, Alastair published the third volume of his diaries, covering the Afghanistan and Iraq Wars. The first instalment, ‘The Blair Years’, was an instant Sunday Times number one best-seller. He has written three novels, the first of which, All In The Mind (2008) is currently being made into a TV production. Alastair also features regularly as a commentator for the Huffington Post, and in January 2012 he published The Happy Depressive, a personal essay on happiness, depression and the politics of well being.

As an ambassador for the Time to Change charity, Alastair helps campaign to change attitudes to mental illness.

Alastair’s latest book is Winners: And How They Succeed (2016) 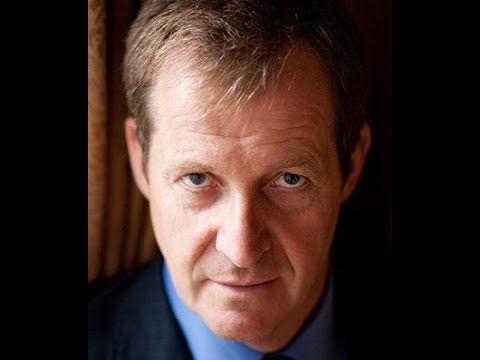 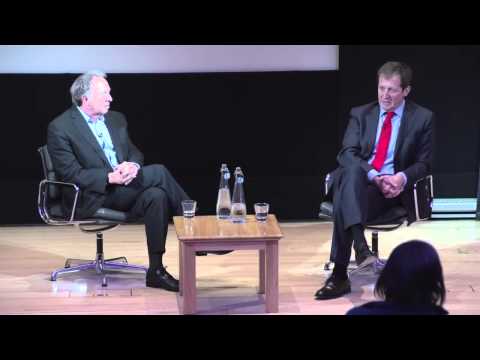 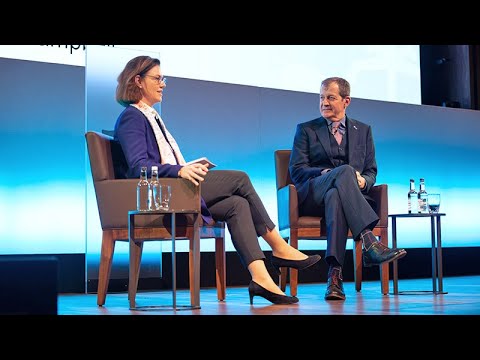 MPs should open up about Mental Health (2012)