Alan Mak is an award-winning speaker on Generation Y and the future of business. As a renowned consultant, lawyer, writer and thinker Alan represents the voice of the young, technologically minded businessman. As an experienced international speaker Alan frequently presents to large audiences alongside other business leaders such as Richard Branson and David Milliband.

Alan is an expert on numerous topics affecting the business world today including globalisation, technology, social media, the emergence of developing markets and leadership in a digital age. As a former speech writer for the UK minister of internet, technology and communications, Alan is well placed to discuss the effects that new technology can have on business.

Alan’s vision is hugely sought after and he recently advised David Cameron on international trade, development and aid as well as being a member of ‘TheCityUK-China Britain Business Council China Advisory Committee’ and an advisor to ‘Young Professionals in Foreign Policy’ (a Washington based think tank).

Recently voted as one of the ‘Top 30 under 30’ by Square Mile magazine, Alan has won numerous plaudits for his insightful and original talks.  As well as his various speaking engagements Alan is a proficient writer and he is frequently featured in the Huffington Post and the Financial Times. 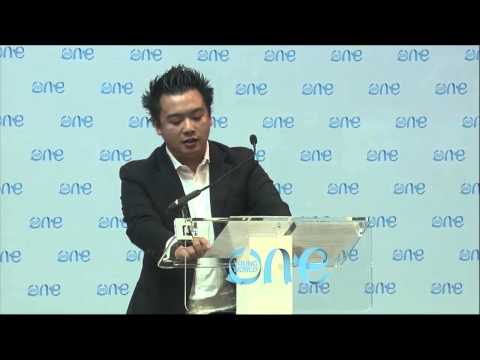 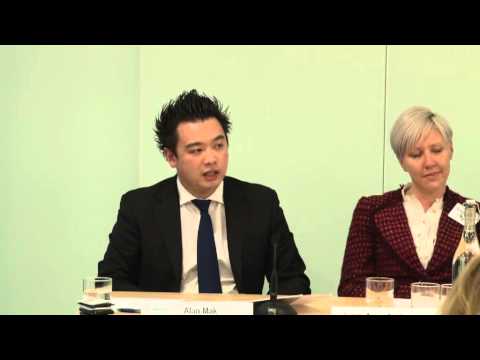