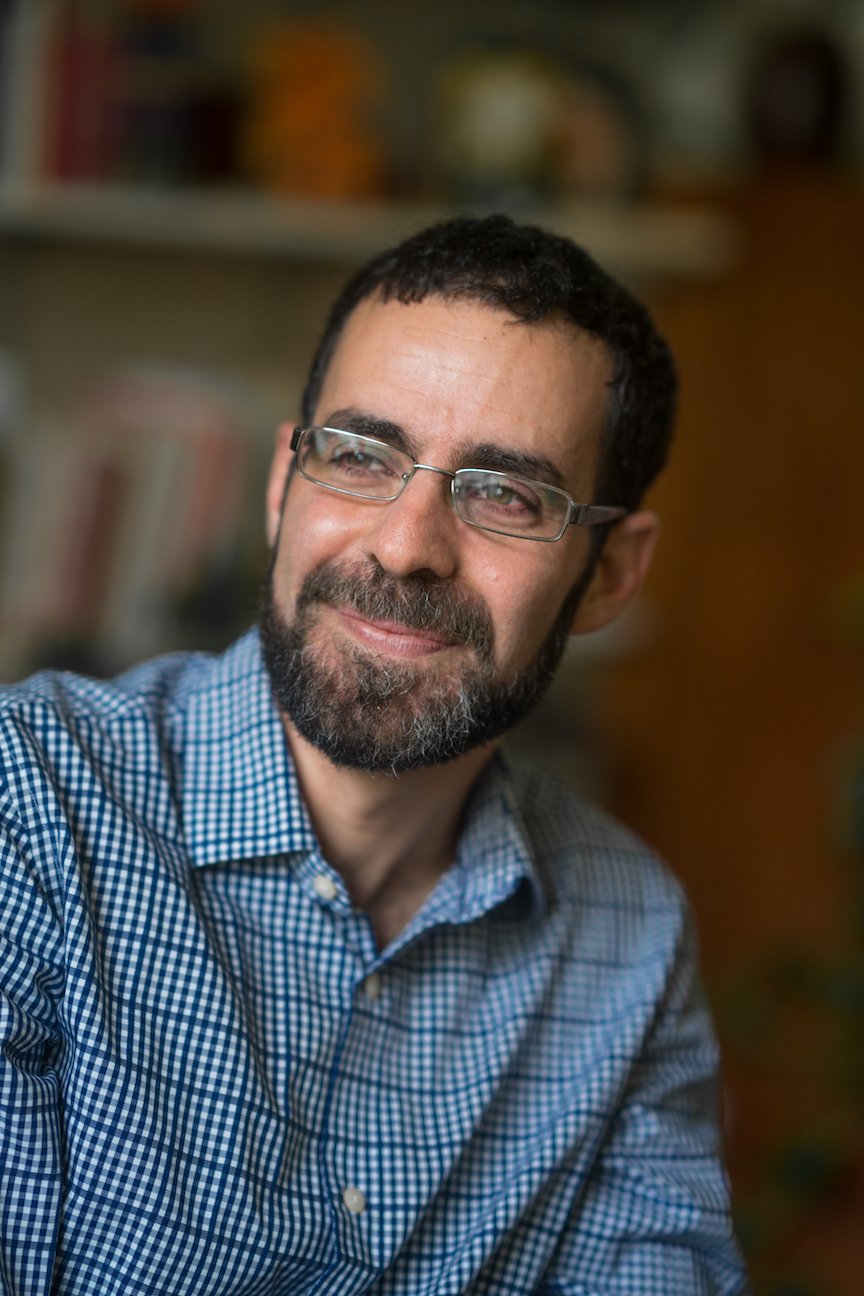 Dr. Alan Levinovitz is an Associate Professor of Religion at James Madison University. He focuses on the intersecting relationships between religion, philosophy, and science, with additional expertise in classical Chinese thought. Alan received his undergraduate degree from Stanford and his PhD from the University of Chicago.

In addition to his scholarship he has published extensively on how people’s attitudes toward food, medicine, and technology are shaped by myths and rituals, resulting in everything from vaccine avoidance to the adoption of extreme fad diets. Alan has been featured in publications such as Wired, The Washington Post, the Atlantic, Aeon, Slate and elsewhere.

His book, The Gluten Lie, published in 2015, addresses and explores the real roots of common food fears. By exposing the myths that celebrity doctors and nutritionists use to villainize certain components of our diet, Alan directs his readers to a truly healthy life, free from anxiety about what we eat. His upcoming book Natural (April 2020) illuminates the far-reaching harms of believing that natural is synonymous with ‘good,’ showing how this leads to misinformation about health choices as well as justifications for sexism, racism and flawed economic policies. Alan demonstrates that this belief is fundamentally religious, swapping Nature for God and naturalness for holiness. It has been quoted in The New Yorker in an article on natural wine, and Alan has been invited to interviews and featured in articles and television shows that discuss the link between naturalness and a wide variety of topics.

Alan’s extensive and sophisticated knowledge reaches a remarkably diverse audience who are searching for a unique perspective. His work covers a range of issues that are becoming increasingly relevant in society today: farming, “fake” meat, GMOs, nuclear energy, public sentiment about economic policy, sports, and any aspect of culture where people invoke the idea of ‘natural’ being best.

The link below is an automatic download of Alan speaking.
alan-levinovitz-highrs-video-ekwh6carmov.compressed 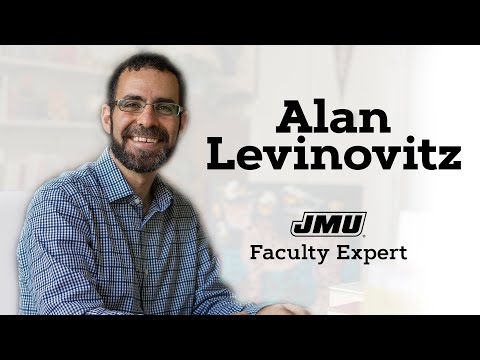 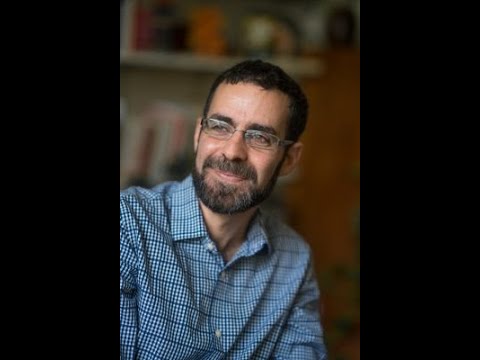 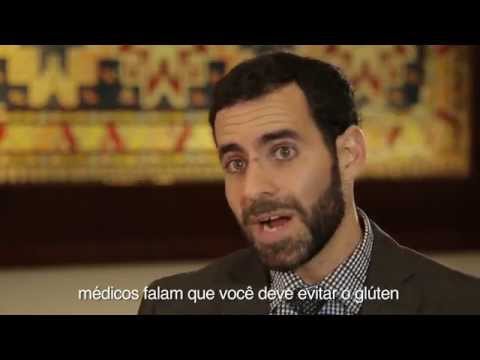 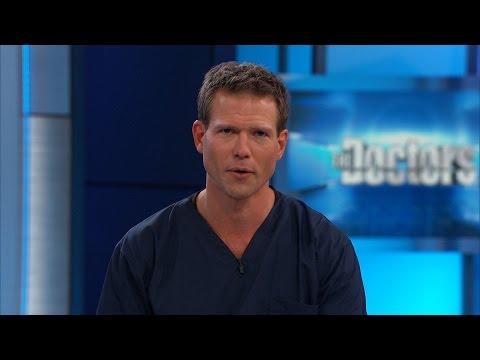 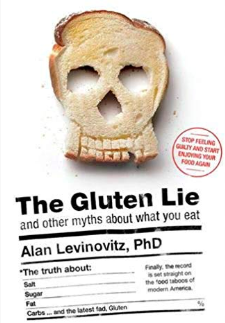 The Gluten Lie: And Other Myths about What You Eat 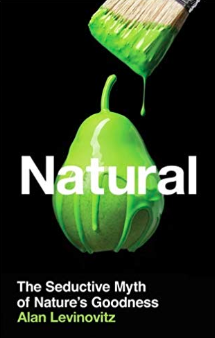 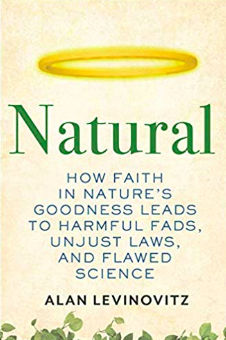