For the past 25 years Alan Cumming has forged a career that is as idiosyncratic and diverse as it successful. He made his movie debut in Gillies McKinnon’s Passing Glory and his theatre debut as “Malcolm” in Michael Boyd’s production of Macbeth at the Tron, Glasgow. He made a sensational West End debut at the Royal Court Theatre in Conquest of the South Pole for which he received his first Olivier Award nomination, and went on to seasons with the Royal Shakespeare Company and the Royal National Theatre where he won an Olivier Award for Accidental Death of An Anarchist, the Dario Fo classic which he also adapted for the stage.

For the National Theatre Studio he directed Michel Tremblay’s Bonjour La, Bonjour . He was nominated for Olivier Awards for La Bete and Cabaret, and his sensational “Hamlet” at the Donmar Warehouse in London won him a TMA Best Actor Award and a Shakespeare Globe nomination.

In 1998, Cabaret opened on Broadway and Alan was instantly embraced by New York City and heralded for his stunning performance as “the EmCee.” He won the Tony, Drama Desk, Outer Critics’ Circle, FANY, Theatre World, NY Press and New York Public Advocate’s awards for his work.

When he’s not on stage, he has guest starred on Sex and the City, Frasier and The L Word. He is also the host of PBS’Masterpiece Mystery. His film credits include Prague; Circle of Friends; Goldeneye; Emma; Romy and Michele’s High School Reunion; X2: X-Men United; the Spy Kids trilogy; Burlesque; Boogie Woogie, Jackboots on Whitehall; Dare; The Tempest; Maladies; and Almost In Love. He starred and produced the independent film Sweet Land, for which he earned an Independent Spirit Award.

In 2009 he premiered his cabaret show I Bought A Blue Car Today and has since performed it at venues around the world. He currently is playing the political maverick “Eli Gold” on CBS’ The Good Wife, for which he has received Emmy, SAG and Satellite award nominations

As an author Alan made his debut with a novel, “Tommy’s Tale” (2014), and in 2014 released a memoir “Not My Father’s Son”, which became a #1 New York Times bestseller and the recipient of the Slightly Foxed Best First Biography Award, two Audible awards, an Audie award and a Lambda Literary award nomination. In 2016 Rizzoli published his book of stories and photographs “You Gotta Get Bigger Dreams”, and in 2017 he released a children’s picture book, a collaboration with his illustrator husband Grant Shaffer about their beloved dogs, “The Adventures of Honey and Leon“.

Alan’s activism and passion for diversity causes such as LGBT rights and sex education have earned him many humanitarian awards from the LGBT Task Force, The Human Rights Campaign, The Trevor Project, Lambda Legal, The Point Foundation and GLAAD’s Vito Russo Media Award. 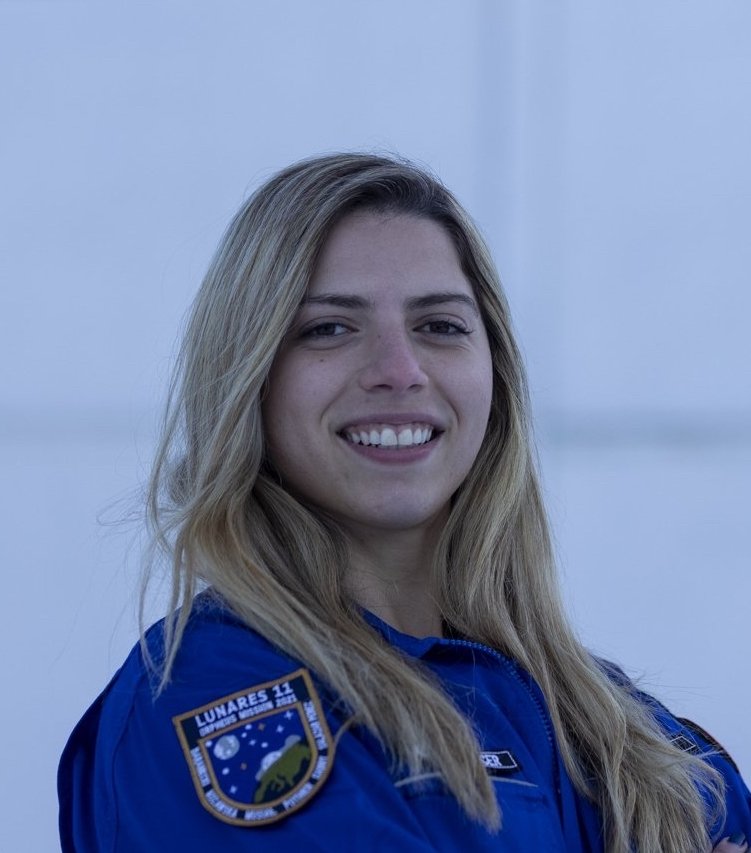