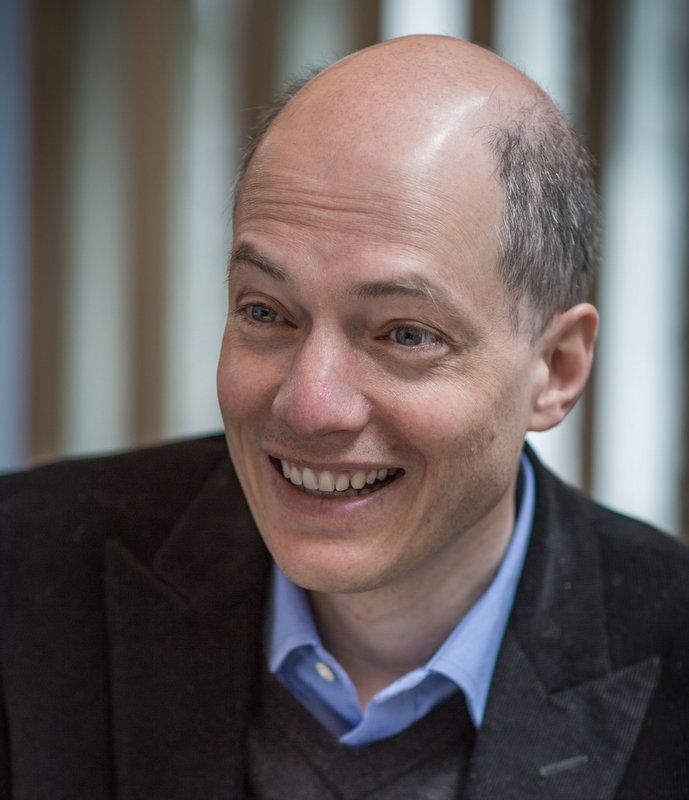 Alain de Botton is a globally best-selling author and ‘philosopher of everyday life.’ A prolific writer, keynote speaker, and commentator, his speeches cover everything from love and travel to art, architecture, literature, religion, the value of wealth and the nature of work.

Alain’s unique blend of humour, eloquence and insight has made him an enormously popular keynote speaker, touching audiences all over the world. His TED talk, “A Kinder, Gentler Philosophy Of Success” (2009), has had over 4.5 million views to date.

“Religion for Atheists” was published in 2012, in which Alain examined what committed atheists such as himself might learn from religion, focusing not on doctrines but on ritual, architecture, art, morality, community and pilgrimage. In 2013 he published Art as Therapy, a look at the purpose and meaning of art. In February 2014, he published “The News”, a look at the global media industry and its effects on us, the audience. In 2016 he published his first novel in two decades, “The Course Of Love”.

Alain founded and helps to run The School of Life, a school in London that aims to implement a new vision of education. Alain is also founder and Creative Director of Living Architecture – a social enterprise promoting the understanding and appreciation of world-class modern architecture. His 2006 book, “The Architecture of Happiness”, ties in with the organisation’s aims, exploring the impact that buildings have on our well-being. 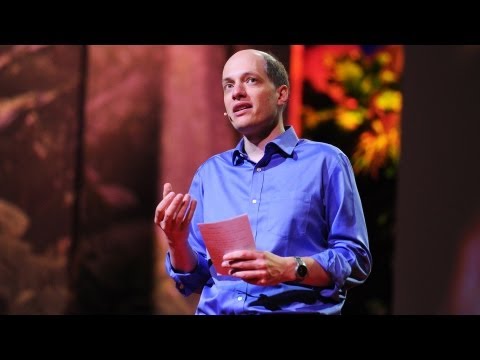 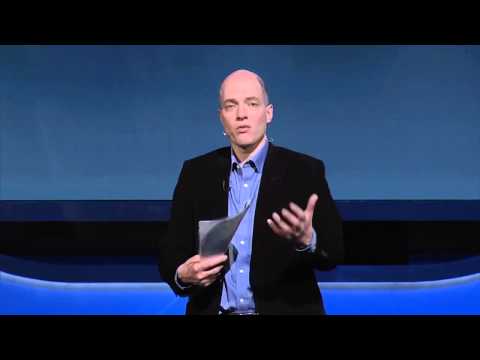