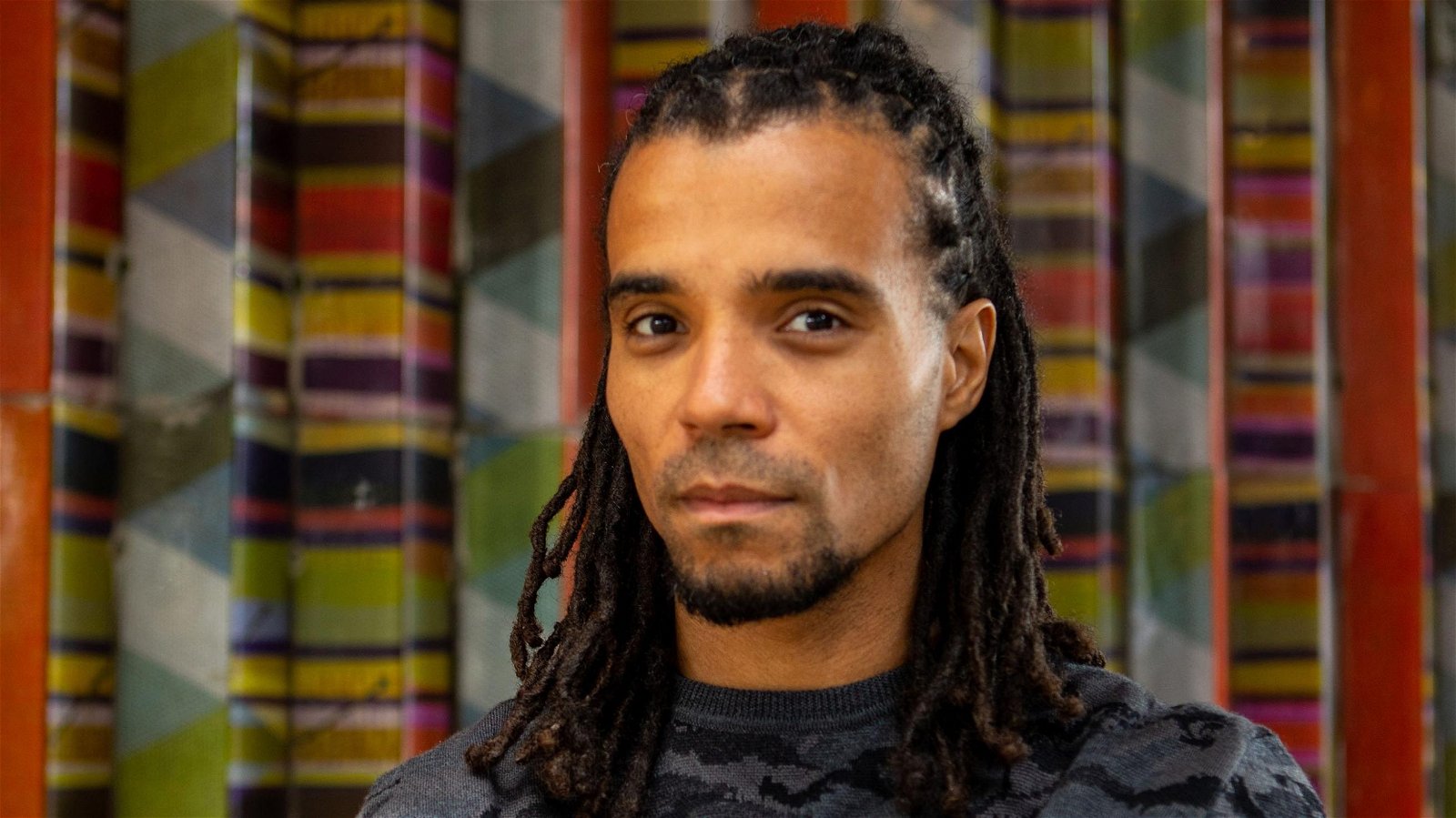 Akala is an award-winning artist, author, activist, and one of the most respected voices in the UK. As a sought-after speaker, he advocates using art and culture as tools for social change. Using his platform, he addresses issues surrounding racism, classism, sexism, and homophobia.

Since 2009, Akala has been the founder and Artistic Director of The Hip-Hop Shakespeare Company. This unique and innovative company fuses contemporary culture with classical literature to create engaging performances through music theatre productions and social entrepreneurship projects. By exploring social, cultural and linguistic parallels between William Shakespeare’s work and modern-day hip-hop artists, the company aims to unify two opposing yet equally important genres into one cohesive whole.

As a musical artist, Akala has released five studio albums, four mixtapes, two EPs, one compilation album and numerous singles. His music has been featured in various media, including the 2006 film Kidulthood and the 2009 NBA 2k10 video game. He has performed live to global audiences alongside other artists such as Nas, Logic and Damian Marley and backed artists such as MIA and Christina Aguilera. His performances have seen him perform on stages across the UK, Europe, and India. He is also the first hip-hop artist to headline a concert in Vietnam.

In addition to his many talents, Akala is an accomplished author who has written several books. His 2021 young adult debut novel, The Dark Lady, captures the Elizabethan era and draws inspiration from Shakespearean sonnets. He’s also the author of the semi-biographic Natives (2018), the comic book EP Visions (2017) and the children’s book Hip and Hop (2017).

Akala is a celebrated artist who was voted the Best Hip Hop Act at the MOBO Awards (2006) and included on the 2021 UK Powerlist for 100 most influential Black British people.

In 2018, Akala received an honorary doctorate from Oxford Brookes University and an honorary degree from Brighton University to commemorate his services and achievements in music and culture.

Akala is passionate about helping people understand their history and their identity. As a keynote speaker, he strongly advocates for education reform, arts empowerment and the exploration of black history. Akala has addressed audiences at various events, including TEDx, discussing societal issues, such as music, history, education, and race relations. 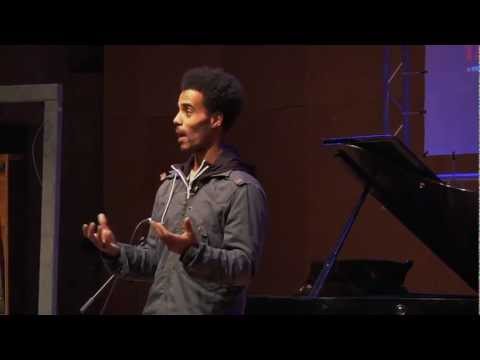 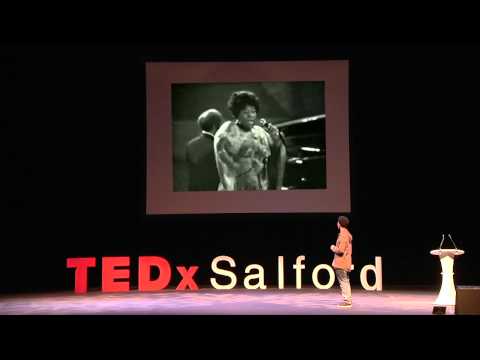 The Evolution of the Emcee | TEDxSalford 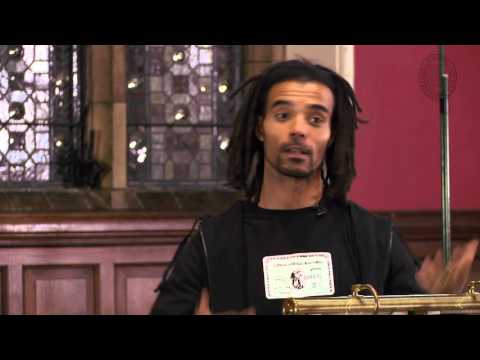 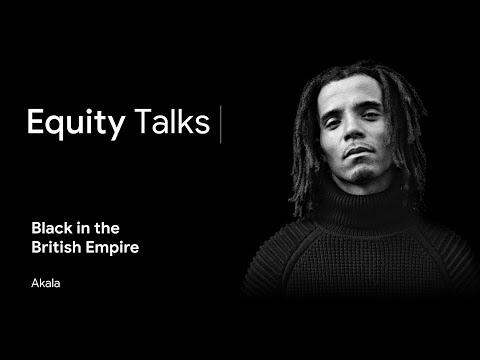 Race and Class in the Ruins of Empire | Equity Talks