Ajaz Ahmed is an innovative disruptor in the world of business.

Ajaz is best known for being the founder of Freeserve, once the UK’s largest Internet service provider (ISP). He bought a PC from PC World and no one there could tell him how to get onto the Internet so persuaded Dixons to launch Freeserve in 1998. In just three months it became the UK’s biggest ISP, quickly going public at £1.5bn, entering the FT100 soon after with a market cap at its height of £9bn. Freeserve was later sold to France Telecom for £1.6bn in 2001.

Ajaz left his position as Business Development Director soon after the sale. He has sat on a number of private and public sector boards including the Governing Council at the University of Huddersfield and is now on the Board of the Business School. He is now focusing on disrupting the legal sector.

Ajaz is the founder of “CUT THE CRAP”. It all started when Ajaz was asked to give a talk to a group of business people. He was fed up of listening to so called ‘business experts and gurus’ who never get to the point, or leave the audience with any wisdom. He decided to come up with a different format, one that focuses on the subject matter and not the personality.

People who come in to contact with the brand start to use it in their everyday lives, they start to “Cut the Crap” and get to the point or find simpler easier ways of doing things. CUT THE CRAP is powerful and becomes a way of life; when people see the brand, they immediately know what it stands for. In the process a brand that goes way beyond business talks has been born. It’s fun and memorable. 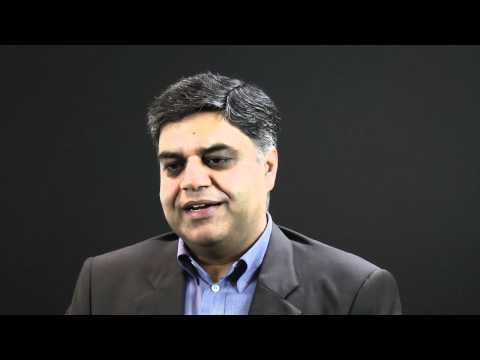