Born without fibulae in both legs, Aimee Mullins‘ medical prognosis was bleak; she would never walk and indeed would spend the rest of her life using a wheelchair. In an attempt for an outside chance at independent mobility, doctors amputated both her legs below the knee on her first birthday. The decision paid off. By age two, she had learned to walk on prosthetic legs, and spent her childhood doing the usual athletic activities of her peers: swimming, biking, softball, soccer, and skiing, always alongside “able-bodied” kids.

While a dean’s list student at the prestigious School of Foreign Service at Georgetown University, she set her sights on making the US Team for the 1996 Atlanta Games. She enlisted the expertise of Frank Gagliano, one of the country’s most respected track coaches. Through this partnership, she became the first woman with a “disability” to compete in the NCAA, doing so on Georgetown’s nationally-ranked Division I track team. Outfitted with woven carbon-fibre prostheses that were modelled after the hind legs of a cheetah, she went on to set World Records in the 100 metre, the 200 metre, and the long jump, sparking a frenzy over the radical design of her prototype sprinting legs.

After a profile in Life magazine showcased her in the starting blocks at Atlanta, the world took notice. Aimee soon landed a 10-page feature in the inaugural issue of Sports Illustrated for Women, which led to her accepting numerous invitations to speak at international design conferences. In 1999, Aimee made her runway debut in London, walking alongside the supermodels of the world.  Aimee’s ground-breaking, triumphant turn captured the attention of the fashion media, propelling her onto the magazine covers of ID and Dazed and Confused.

In addition to her professional career, Aimee serves on numerous boards and spends much of her time assisting various non-profit organisations, most notably the Women’s Sports Foundation (WSF). Aimee served for years as Vice-President for J.O.B., the nation’s oldest non-profit employment service for persons with disabilities, founded in 1947 by Eleanor Roosevelt, Orin Lehman, and others. After serving as a Trustee for the WSF, founded by Billie Jean King, she was elected as the foundation’s President, a position she stewarded from 2007 to 2009. 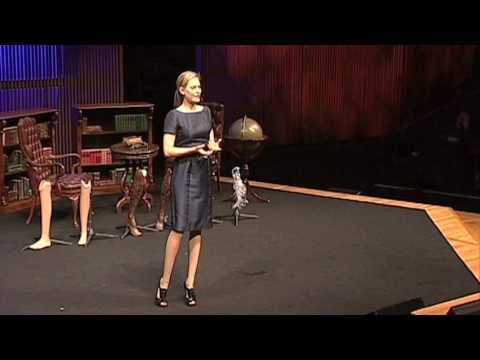 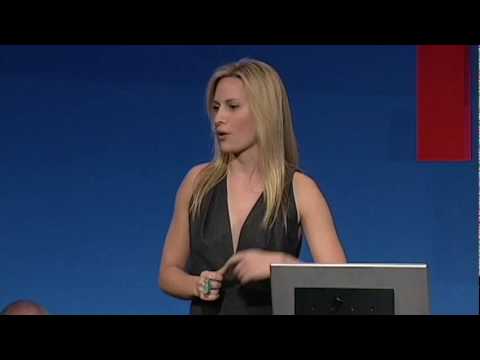 TEDtalk: The Opportunity of Adversity (2009)

Aimee was great! She gave a stellar performance – we ran short on time at the end and really left folks wanting more. I could listen to her all day and wish we could have. Thanks for everything.
Lara Chatel Turbide Acting Vice President, Community Services