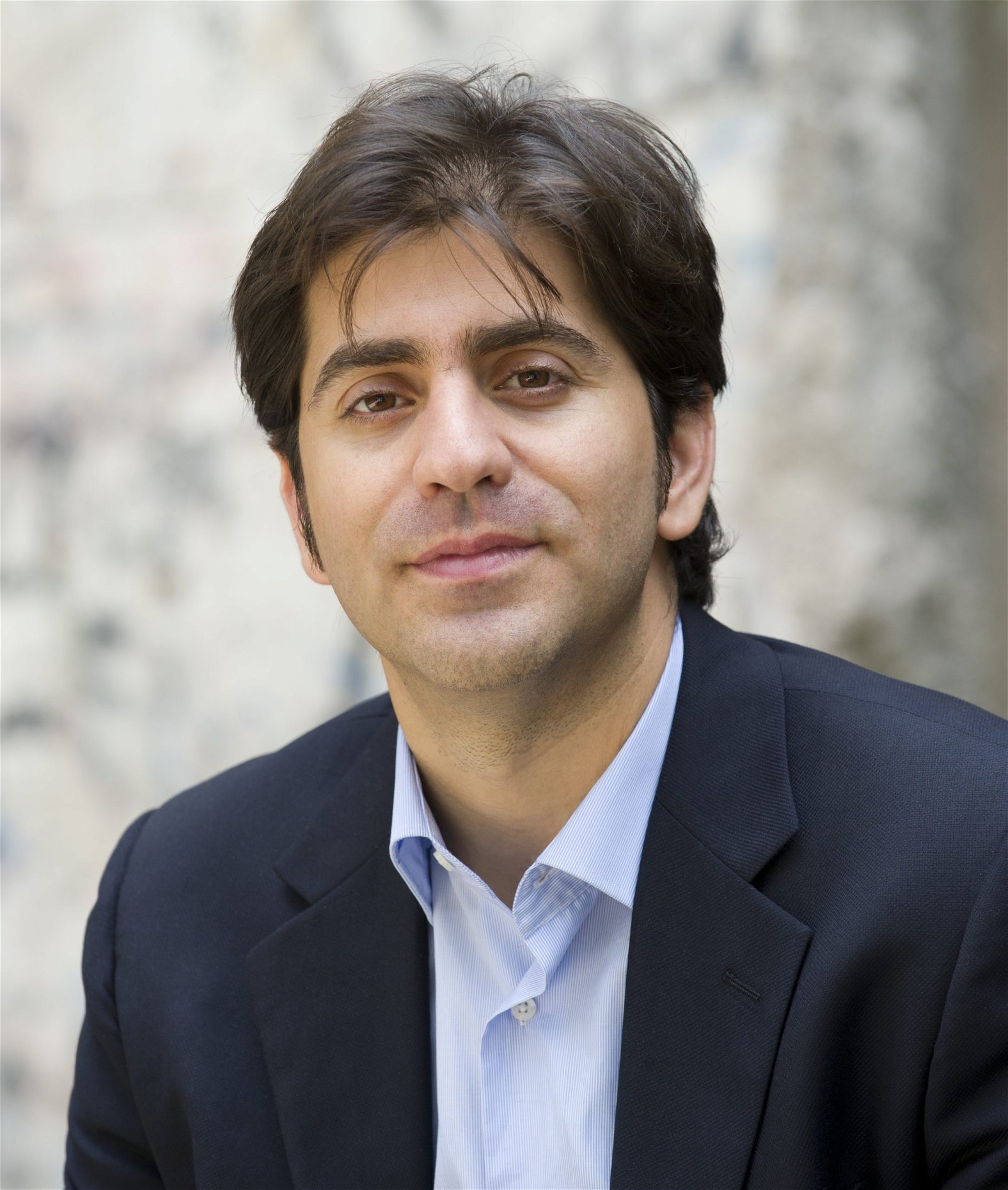 Afshin Molavi is an internationally respected geopolitical risk and business analyst whose expertise falls squarely in the intersection of four key trends shaping the future of our world: the rise of emerging markets; Middle East political and economic risks; the South-South trade revolution; and US foreign, security, and economic policy.

He has written extensively on “The New Silk Road,” which he describes as “the dramatically growing geo-commercial, geoeconomic, and geopolitical ties linking the Middle East and Asia.” He has also coined the term HUBSS for Hong Kong, UAE, Bombay (Mumbai), Shanghai, and Singapore – the key hub cities fuelling the rise of Asia and, thus, vital to the global economy.

Author of the acclaimed “Soul of Iran” (2005), described by Foreign Affairs as “a brilliant tableau of today’s Iran,” Molavi’s expertise on Iran has been recognised worldwide. He has provided briefings on Iran and the broader Middle East region at the highest levels of the US and UK governments and has spoken widely to foreign ministries around the world. A former Riyadh based correspondent with the Arab News and Dubai-based correspondent with Reuters, Molavi is also intimately familiar with leadership networks and key trends facing the Gulf Arab states. He is a widely quoted specialist on the rise of Dubai and its role as a geoeconomic hub.

Molavi has served as a senior scholar and fellow at some of the America’s most prestigious think tanks. He is a Senior Fellow at Johns Hopkins University School of Advanced International Studies in Washington, a regular contributor to the Washington Post, Foreign Policy and many other international publications. He is also the co-director of the emerge85 lab,  a joint research initiative between the Johns Hopkins Foreign Policy Institute and UAE-based Delma Institute.  They explore the geo-economic, geo-political and geo-cultural shifts that are currently taking place.

He is a senior research fellow at both the New America Foundation and Johns Hopkins University Paul H. Nitze School of Advanced International Studies, as well as a senior advisor at Oxford Analytica.  At New America, he is co-director of the World Economy Roundtable, an exercise to re-map the global economy in the wake of The Great Recession

As a journalist with postings in Dubai, Riyadh, Jeddah, and Tehran; his dispatches from the Middle East and essays have been published in The New York Times, Foreign Policy, The Financial Times, Foreign Affairs, Newsweek, Businessweek, The Journal of Commerce, National Geographic, and dozens of academic and specialty publications. He is also a contributing writer to The Washington Post Global Opinions section and, most recently, to Newsweek Japan. 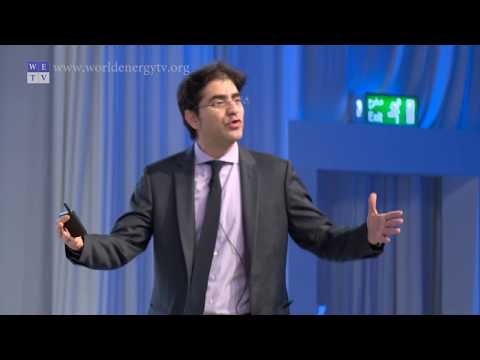 Afshin Molavi on the BBC about the rise in Chinese tourists 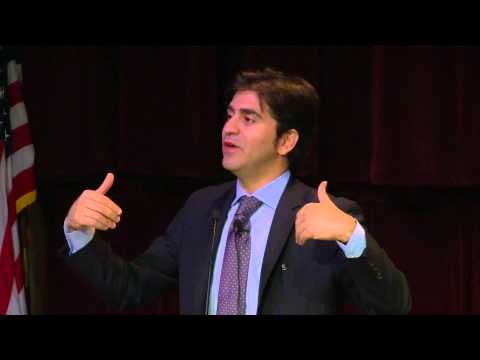 Afshin has been a regular speaker at our Global Commodities conference. He is consistently among our highest rated speakers. He brings both academic rigor and journalistic flair into his presentations and panel discussions, and always delivers compelling content for our global audience. We look forward to having him back soon.
Goldman Sachs