Adrian Anantawan began the violin at nine, and has since established himself as “a rising star in classical music” (Globe and Mail). He is a key proponent of the disabled arts, as he was born without a right hand. He is a national spokesperson for the War Amps of Canada, and the Holland Bloorview Kids Rehab Center.

Adrian has performed extensively in Canada as a soloist with the Orchestras of Toronto, Nova Scotia, Winnipeg, Saskatoon, Montreal, Edmonton and Vancouver. He has also presented feature recitals at the Aspen Music Festival, Weill Recital Hall at Carnegie Hall and the White House. His proudest moments have included performances for the late Christopher Reeve and Pope John Paul II. He has also represented Canada as a cultural ambassador in the 2006 Athens Olympics, and was a feature performer at the Vancouver 2010 Winter Olympics Opening Ceremonies. His 2010/2011 includes collaboration with violinist Anne-Sophie Mutter as part of a ten-city European tour, with performances in the United States and Canada.

In 2006, he was nominated for a Juno for his work on the children’s album, A Butterfly in Time (Marco Polo Records) and is a 2009 inductee into the Terry Fox Hall of Fame. Other honours include winning the Rosemary Kennedy International Competition and the CBC Galaxie Award. His documentary Adrian Anantawan: The Story Behind the Notes is currently being broadcast across the country by the Canadian Broadcasting Corporation (CBC).

Active within his community, Adrian helped to create the Virtual Chamber Music Initiative at the Holland Bloorview Kids Rehab Centre. The cross-collaborative project brings researchers, musicians, doctors and educators together to develop adaptive musical instruments capable of being played by young person with disabilities within a chamber music setting.

He is currently a faculty member of the National Arts Centre Young Artists Program, teaching in its pre-college division since 2008. Along with pianist Bryan Wagorn, he created the CODA Project, a program aimed at training young musicians (ages 12-18) to implement outreach presentations to the Ottawa community. 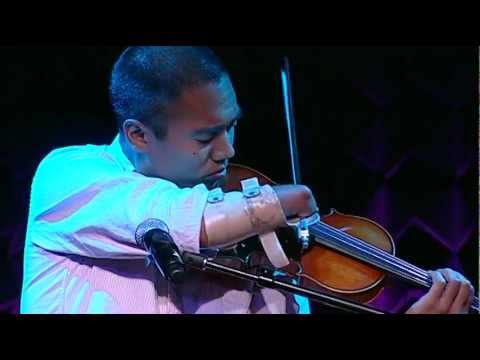 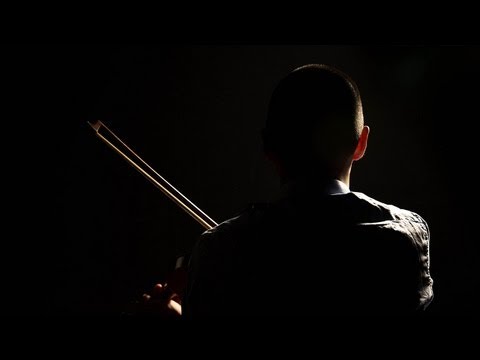