Adam Peaty OBE is a British competitive swimmer, Olympic gold medallist and breaststroke specialist. He is also a sixteen-time European Champion, an eight-time World Champion and a three-time Commonwealth Champion. Adam is a remarkable athlete and popular speaker on his swimming experiences and sporting knowledge.

Adam Peaty has been acknowledged as one of the world’s most accomplished elite competitive breaststroke swimmers in history. His mental strength, determination, and physical physiology have contributed to his exceptional career. He has been described as “an anatomical freak” with a tall build, large hands and feet, and has an extraordinary cardiovascular system enabling him to control his muscles for optimal results and push his body to the absolute limit.

Peaty has smashed 14 world records in his career and is the current world record holder in both 100 metre and 50-metre breaststroke events; he also retains 19 out of the 20 top quickest times for the 100m breaststroke. He is also unbeaten since 2014 in either long-course global championships events and has a streak of eight consecutive international titles across both events. Peaty is the first man to win both breaststroke events at a single world championship, the first man to swim under 26 seconds for the 50-metre breaststroke, and the first to swim the 100-metre breaststroke under both 58 and 57 seconds. In addition, Adam is one of only five British swimmers to have won gold medals at all four major international events (Olympic, World, European and Commonwealth Games) and the only swimmer to hold all four major gold medals in the same single event at the same time.

Adam has received numerous awards in his extraordinary career, including six-time European swimmer of the year, two-time FINA award for Best Male Swimming Performance and Best Male Olympic Swimming Performance, the Ligue Européenne de Natation Award for three separate years, Male World Swimmer of the Year by Swimming World Magazine in 2015 and 2018, Male European Swimmer of The Year for six consecutive years and Sportsman of the Year from Sports Journalists’ Association in 2021. In 2017, Peaty was appointed a Member of the Order of the British Empire (MBE) and later appointed Commander of the Order of the British Empire (CBE) in 2022 for his services in swimming.

Adam is a well-known and accomplished sports speaker who captivates his audiences while also offering a unique perspective on team leadership, motivation and practical solutions for boosting performance that can only be acquired after many years of competing at the top of his game. 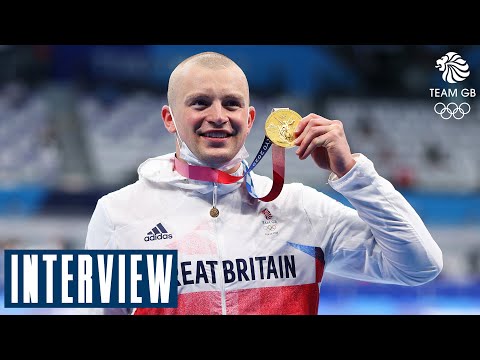 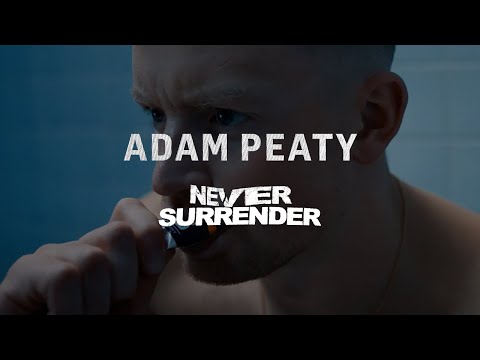