Adam Cheyer is a leading technology speaker, AI expert and entrepreneur. He co-founded Siri (which was acquired by Apple). He co-founded Viv, which became the basis of the voice assistant Bixby on Samsung phones, TVs, watches, and more. He is also a founding member and first developer at Change.org

With experience in upholding and creating innovation in business, working at research labs, startups and some of the largest technology companies in the world, bringing ideas to the market to positively impact hundreds of millions of people.

He is a Founding Member and Advisor to Change.org, the premier social network for positive social change that has more than 300 million members. He co-founded Sentient Technologies, which applies distributed machine learning algorithms to discover novel solutions to complex problems.

In addition to his technology work, Adam is also an award-winning magician. He is a member of the prestigious Magic Castle in Los Angeles, the Academy of Magical Arts (AMA), and the International Brotherhood of Magicians (IBM). He has also performed on stage in front of an audience of thousands, on TV and has entertained heads of state with close up magic and mentalism.

He is also the author of over sixty peer-reviewed publications and twenty-five issued patents. He received his bachelor’s degree with highest honors from Brandeis university and his master’s degree with an “outstanding master’s student” award from UCLA. 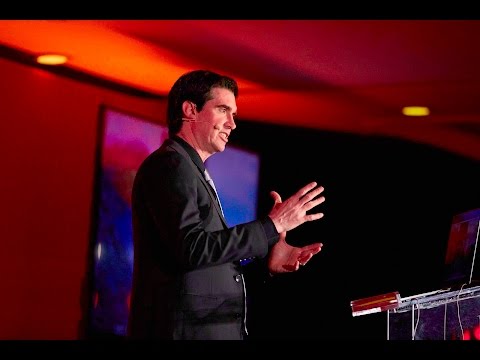 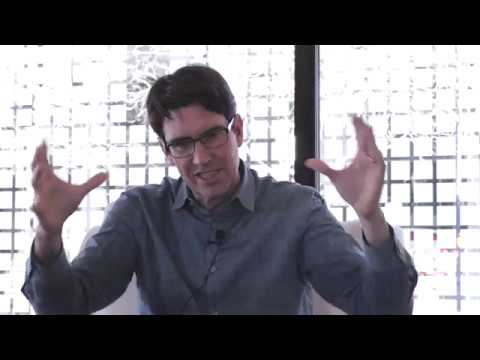 Interview with Adam Cheyer, Co-Founder and VP Engineering/VP of R&D at Viv Labs/Samsung