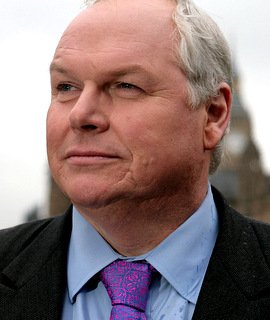 Adam Boulton is a giant in political journalism. He is currently editor-at-large and anchor of Sky News Tonight, where he delivers major national and international news.

Until 2014, Adam held the post of Sky’s Political Editor since being asked to establish its politics team in 1989. As the face of the network in the UK, he has covered five general elections and interviewed five prime ministers. He was chosen to chair Sky’s party leaders’ debate for the 2010 General Election, and he spent the first 100 days of Obama’s presidency reporting from the US – including an exclusive TV interview with the most powerful man on the planet.

Adam was also the former presenter of Sky News’ Sunday Live with Adam Boulton, and presented a regular weekday news and political programme on Sky News, entitled Boulton and Co from 2011 to 2014. Prior to working at Sky, Adam was political editor at TV-am, the ITV breakfast segment that was replaced by GMTV at the end of 1992.

Adam is a Sunday Times political columnist, and a frequent contributor to other newspapers and magazines, including The Times, Guardian, Spectator, New Statesman, Independent, Sunday Express and Sunday Mirror.

He has also published several books. “Tony’s 10 years: Memories of the Blair Administration” (2009) recounts the key moments of Tony Blair’s premiership and was described as ‘ingenious’ and ‘authoritative’ by The Independent. His second book, “Hung Together” (2010) recounts the days after the 2010 General Election. 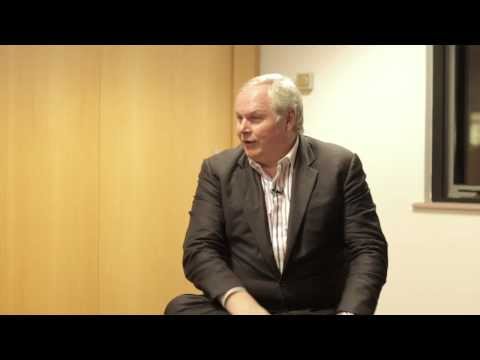 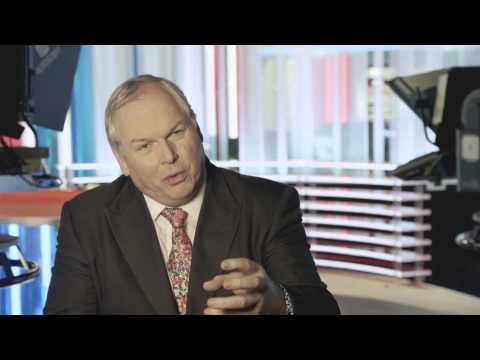