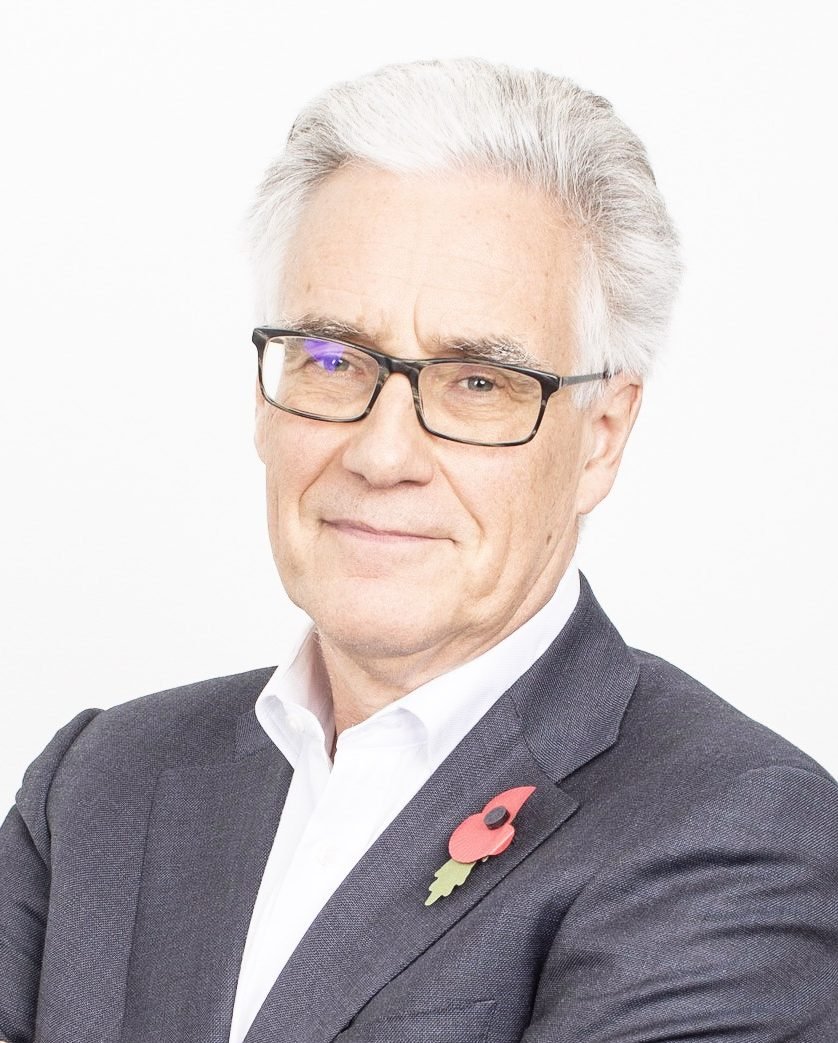 Adair Turner is a popular and distinguished keynote speaker on a range of topics including: climate change related issues and the transition to cleaner energy, macroeconomic trends, the global monetary policy and the Chinese economy.   He chairs the Energy Transitions Commission, a global coalition of major power and industrial companies, investors, environmental NGOs and experts working out achievable pathways to limit global warming to well below 2˚C by 2040 while stimulating economic development and social progress.

Adair remains a Senior Fellow at the Institute for New Economic Thinking (INET), which he chaired until January 2019. INET is dedicated to re-thinking the field of economics in the wake of the financial crisis of 2007.  He is Chairman of Chubb Europe and on the Advisory Board of Envision Energy, a Shanghai-based group focussed on renewable energy, batteries, and digital systems.

From 2008-13, Adair served as Chairman of the Financial Services Authority (FSA), the regulatory body overseeing the financial services industry in the UK and played a leading role in the post crisis redesign of global banking and shadow banking regulation.

Adair has held high profile roles in public policy: he was Director General of the Confederation of British Industry (1995-2000); chairman of the UK Low Pay Commission (2002-2006); chairman of the Pensions Commission (2003-2006); he was the first chairman of the Climate Change Committee (2008-2012) an independent body to advise the UK Government on tackling climate change. The recommendations set out in their first report ‘Building a low-carbon economy’ were adopted in 2009.

Adair became a cross bench member of the House of Lords in 2006.

Lord Turner regularly contributes to Project Syndicate and has written several books including ‘Between Debt and the Devil’ (2015), on how to reform the global financial system after the financial crisis of 2007-08 He also authored ‘Economics after the Crisis – Objectives and Means’ (2012) and ‘Just Capital – The Liberal Economy’ (2001). He has just finished a new book “Capitalism in the Age of Robots” due to be published by Yale in 2022.

He is a Trustee Emeritus of the British Museum, honorary fellow of The Royal Society, and received an Honorary Degree from Cambridge University in 2017.

Capitalism in an age of robots 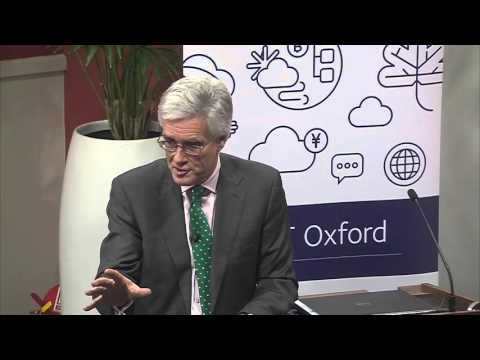 Between debt and the devil: money, credit, and fixing global finance with Lord Adair Turner 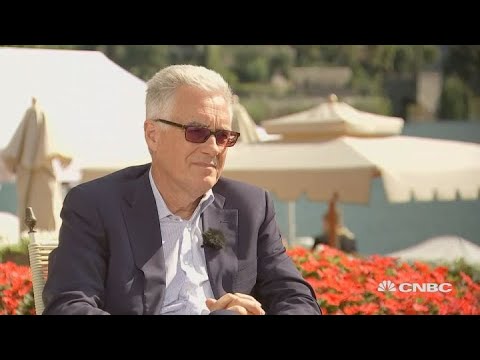 US and China could trigger a global slowdown | Ambrosetti 2018 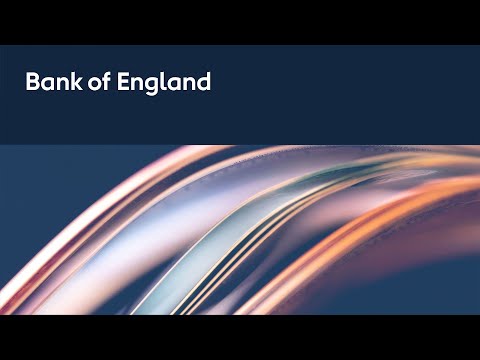 The Case for Monetary Finance

The mistakes we’ve made on climate, and where to focus now
ICAEW
Climate Change Diplomacy (podcast)
Lowy Institute 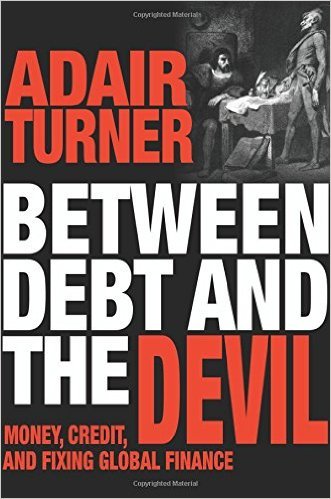 Between Debt and the Devil: Money, Credit, and Fixing Global Finance by Adair Turner

Economics After the Crisis: Objectives and Means (2013) 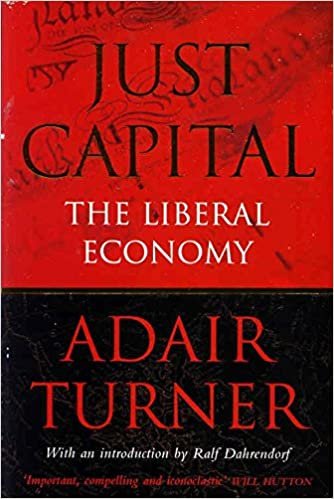 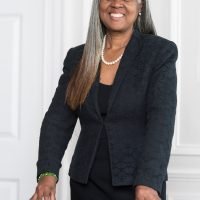 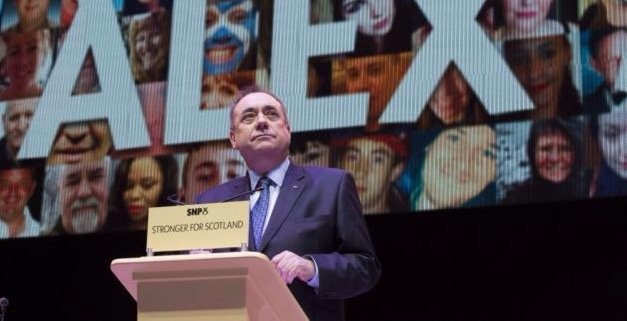 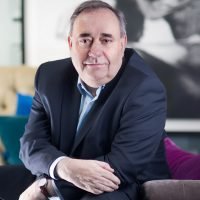