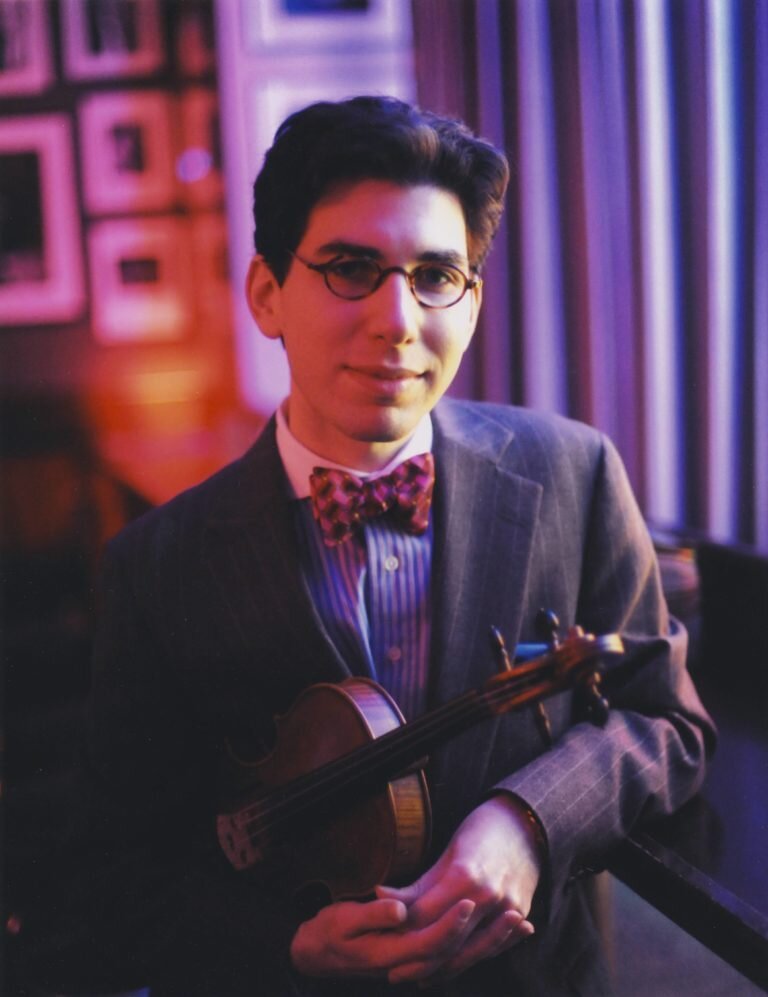 Called “the Groucho of the violin” by Tony Bennett and “a perfect musician” by jazz guitar legend, Bucky Pizzarelli, Aaron Weinstein “is rapidly establishing himself as one of his instrument’s rare jazz masters,” (Don Heckman, International Review of Music). Aaron is an award-winning jazz violinist, mandolin virtuoso & arranger. He’s also a sought-after keynote speaker, lecturer and performer for music, film, and lecture series.

His unique and original presentations combining lecture, performance and film clips are renowned for not only his insight and performance but his wit and humor. “Aaron can inject off-the-cuff humor into displays of serious scholarship and musicianship, such that the sum of his program is entertaining on several levels.” (Bruce Gast, Ocean County College Series). Weinstein has spoken at the Jacob Burns Film Center, Maryland Hall for the Arts, the New York Sheet Music Society at the Lotos Club, the New Jersey Jazz Society, to name a few.

As a featured soloist, Aaron Weinstein has performed at Carnegie Hall, the Kennedy Center, Jazz at Lincoln Center, Birdland, Blue Note, and abroad at jazz festivals in England, France, Iceland, Israel, and Switzerland. He has performed and recorded with an array of jazz icons including: Les Paul, Bucky Pizzarelli, John Pizzarelli, Dick Hyman, Dave Frishberg, Jon Hendricks, and Annie Ross, as well as musicians as varied as New York Pops conductor, Skitch Henderson and rock guitarist, Jay Geils. He has written arrangements for vocalists including Christine Ebersole, Linda Lavin, and the Manhattan Transfer’s Janis Siegel. Additionally, Weinstein is a respected mandolinist, widely regarded as one of the instrument’s leading exponents in the jazz idiom and author of the best-selling Jazz mandolin book, “Mandolin Chord Melody System” (2015).

Aaron Weinstein is the recipient of both the New York City Bistro and New York City Nightlife Awards. With the release of his Arbors Records debut, A Handful of Stars (heralded as “the rebirth of the hot jazz violin” by Nat Hentoff of the Wall Street Journal), Weinstein became the youngest jazz musician to record for the prestigious label. He is a graduate of the Berklee College of Music where he was awarded a full four-year talent-based scholarship. 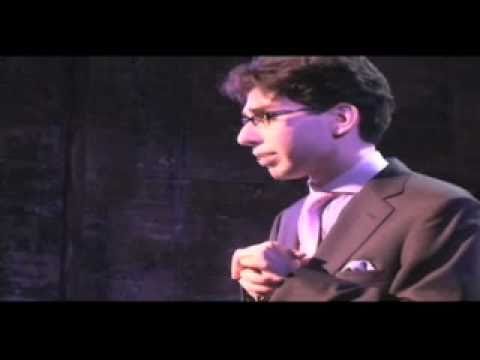 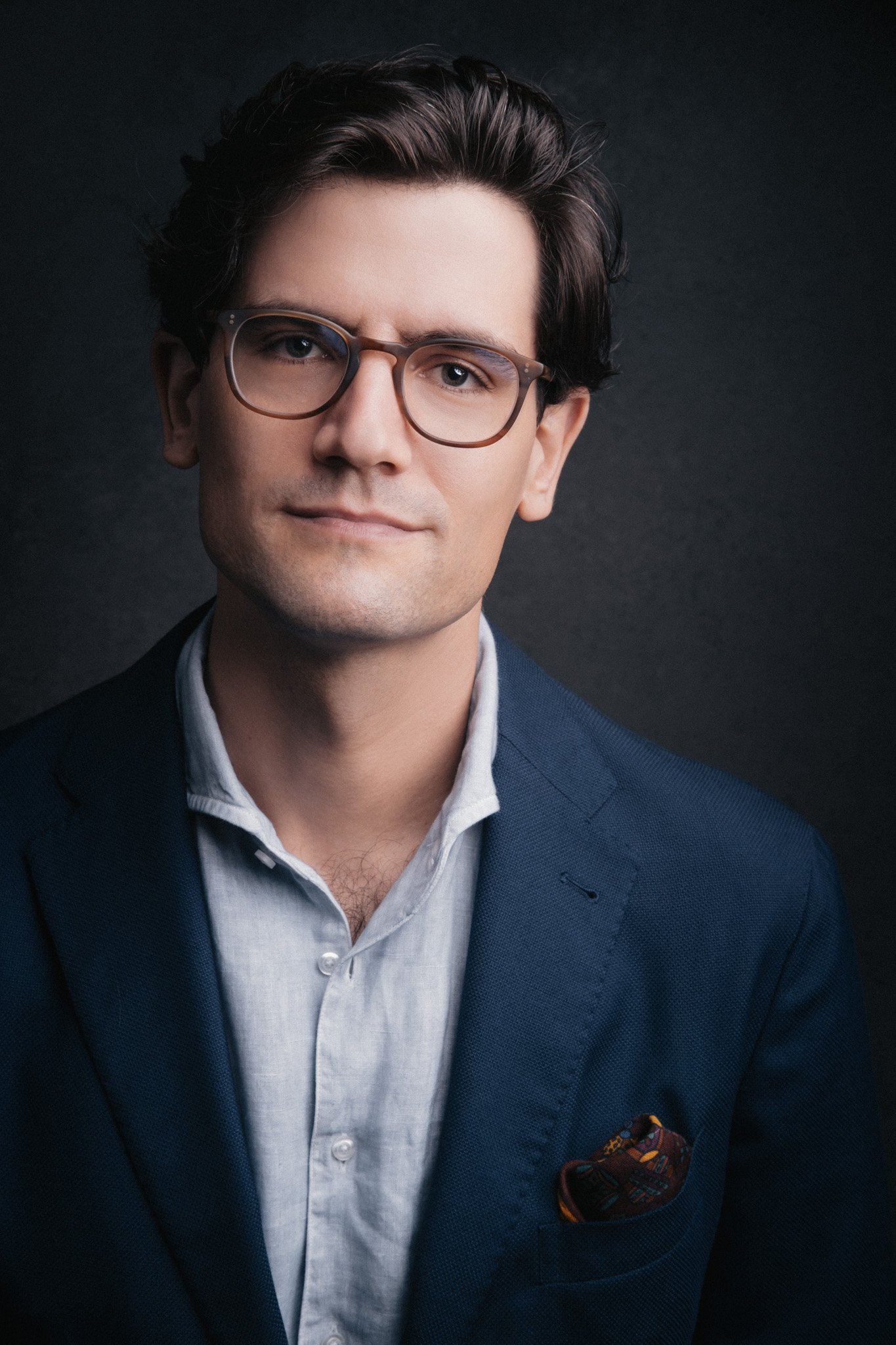