Aaron David Miller is an American Middle East analyst, negotiator, and author. Miller is currently the vice president for new initiatives at the Woodrow Wilson International Center for Scholars and has been an advisor to multiple secretaries of state. He is also a global affairs analyst for the Cable News Network. During his 24 years working for the United States Department of State, he served six secretaries of state as an advisor on Middle Eastern negotiations and participated in American efforts to broker agreements between Jordan, Palestinians, Syria, and Israel. In 2003, Miller left the department of state to be the president of the international youth organization Seeds of Peace. He later joined the Woodrow Wilson International Center for Scholars in Washington, DC in 2006. He started as a public policy scholar and later moved onto being the vice president for new initiatives.

Being an expert on Arab-Israeli and Middle Eastern issues, Aaron Miller has made frequent television and speaking appearances on programs such as PBS, Fox News, CBC, Al Jazeera, CNN, and the BBC. He was a featured presenter at the World Economic Forum in both Amman and Davos, Jordan in 2005, and has also lectured at Columbia University, New York University, Harvard University, and University of California at Berkeley. He is also an accomplished author, writing books such as “Search for Security: Saudi Arabian Oil and American Foreign Policy” (1980), “The Arab States and the Palestine Question: Between Ideology and Self-Interest” (1986), “The Much Too Promised Land: America’s Elusive Search for Arab-Israeli Peace” (2008), and “The End of Greatness: Why America Can’t Have (and Doesn’t Want) Another Great President” (2014). 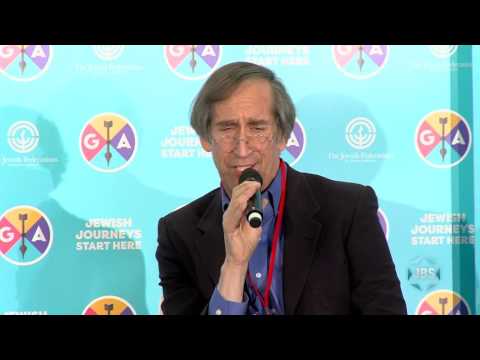 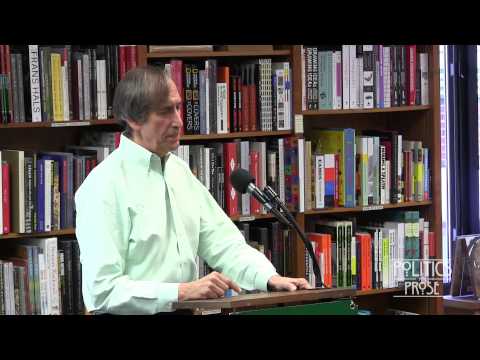 Politics and Prose | "The End of Greatness"