As all eyes focus on new James Bond film I wanted to let you know that Chartwell is proud to represent Sir Alex Younger. Sir Alex stepped down as head of MI6 (a position known in the Secret Service as “C” not “M”!) earlier this year.

Sir Alex read Economics at St. Andrew’s University, was commissioned into the Scot Guards in 1986 and subsequently joined MI6 in 1991.  He was posted to Europe and the Middle East, before becoming the senior SIS officer in Afghanistan.  He became head of MI6 in 2014.

Since stepping down Sir Alex has done a number of low profile media and speaking engagements which can be viewed below:

Please get in touch with me if you would like more details. 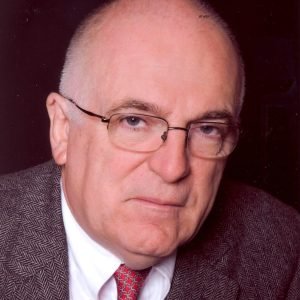 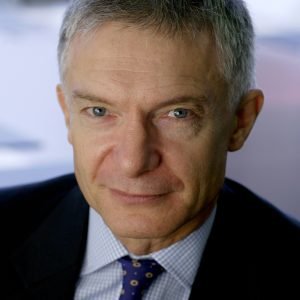 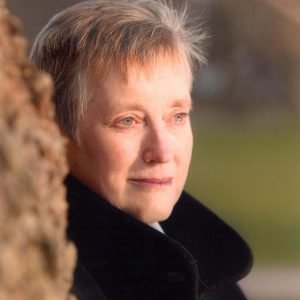 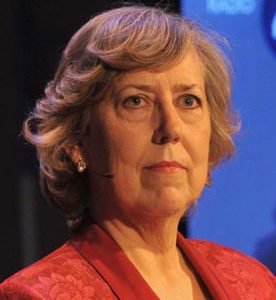