, former Director of the think-tank Open Europe, has been appointed as a Special Advisor to British Prime Minister David Cameron. Mats was propelled to No. 10 in the hope that he will play a key role in developing a meaningful renegotiation of Britain’s relationship with Europe.

The 36-year-old from Sweden is an unmissable figure in the Westminster village, dominating the EU debate on TV, social media and across the political scene. As the director of Open Europe, Mats advised European governments on EU reform, financial regulation and European integration.

The Times notes that “under Mr Persson’s tenure, [Open Europe] became an institution driven by research challenging the way Europe worked, with a preference for staying inside the 28-member club.” 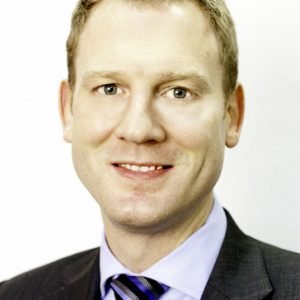