Francis Fukuyama, fellow at Stanford University and expert speaker on political philosophy, wrote in the Financial Times that ISIS risks distracting the US from more menacing foes.

Francis believes that the “focus of today’s debate [over Western intervention] ought to be: how should we prioritise the threats facing us and how bad are the most serious?” Authoritarian forces are on the move, as seen with Russia’s annexation of Crimea, China’s assertion of sovereignty over the South and East China seas, and the collapse of the Iraqi government’s power. Francis argues that the latter is “the least consequential of these challenges in terms of core US interests.”

Instead, Francis contends that Russia’s annexation of Crimea crossed the most important threshold. He points out that the “entire post-cold war order in Europe rested on Russia’s acceptance that ethnic Russian minorities stranded in neighbouring states would remain in place. President Vladimir Putin has thrown all that into question, with effects that will be felt from Moldova to Kazakhstan to Estonia.” He goes on to say that “strategy is about setting priorities, saying that some things are more important than others and explaining why this is so.” 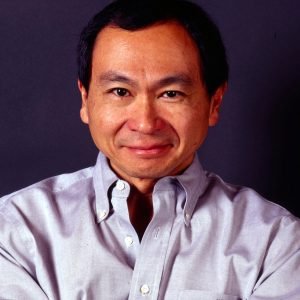