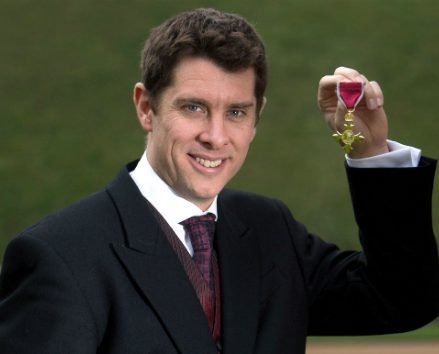 This week, Chartwell has the pleasure of introducing, Dr. Paul Hawkins OBE, as a new speaker. Dr. Hawkins is the founder of Hawk-Eye Innovations Ltd – a leading innovator in sports technology. The Hawk-Eye tracking software is used in Cricket, Football & Rugby and has now become an integral part of over 17 sports and every year covers 3,600 games or events across 400+ stadiums in over 50 countries.

Dr. Hawkins has taken the business from a start-up in 2001 to a business which now employs over 550 people and is valued in excess of £250m. Andre Agassi described Hawk-Eye as “the biggest thing to happen in tennis for 40 years”.

Dr. Hawkins speaks on his Hawk-Eye adventure – how it became officially used as an umpire aide, why Indian cricket have refused to use it, and his vision of the balance between human and technology in officiating. He also discusses the development of Artificial Intelligence, and why humans shouldn’t be afraid to embrace it.

Dr. Hawkins also challenges conventional wisdom and the challenges in sport, of forming strategies based on data. For example, data shows that it is better to field first in Test cricket in India, despite 90% of captains choosing to bat first.