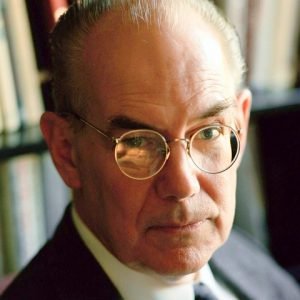 With the reigniting of the war in Ukraine, Western leaders are battling over how to help end the conflict. Questions are being raised over whether the US should send arms to fight Russian-backed rebels. As a response to such thinking, John Mearsheimer, one of the foremost realist thinkers on international politics, has cautioned world leaders in an NY Times op-ed titled “Don’t Arm Ukraine.”

Despite a recent report from three leading American think tanks that endorses the sending of advanced weaponry to Kiev, John contends that this “will not rescue its army and will instead lead to an escalation in the fighting.” He goes on to say that such a step is “especially dangerous because Russia has thousands of nuclear weapons and is seeking to defend a vital strategic interest.”

Instead, John suggests that “the only way to solve the Ukraine crisis is diplomatically, not militarily.” This can be achieved by making Ukraine a neutral buffer state between Russia and NATO. John believes that the West should also work with Mr. Putin to rescue Ukraine’s economy, “a goal that is clearly in everyone’s interest.”

Click here to read the full article, or watch the video above for more.

For more information on how to book John Mearsheimer as a keynote speaker for your conference or client event, please get in touch with Leo von Bülow-Quirk at leo@chartwellspeakers.com or call on +44 (0) 20 7792 8000. 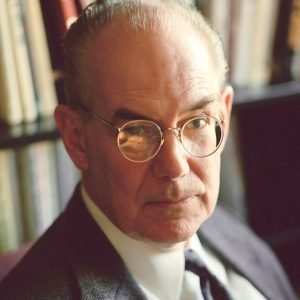